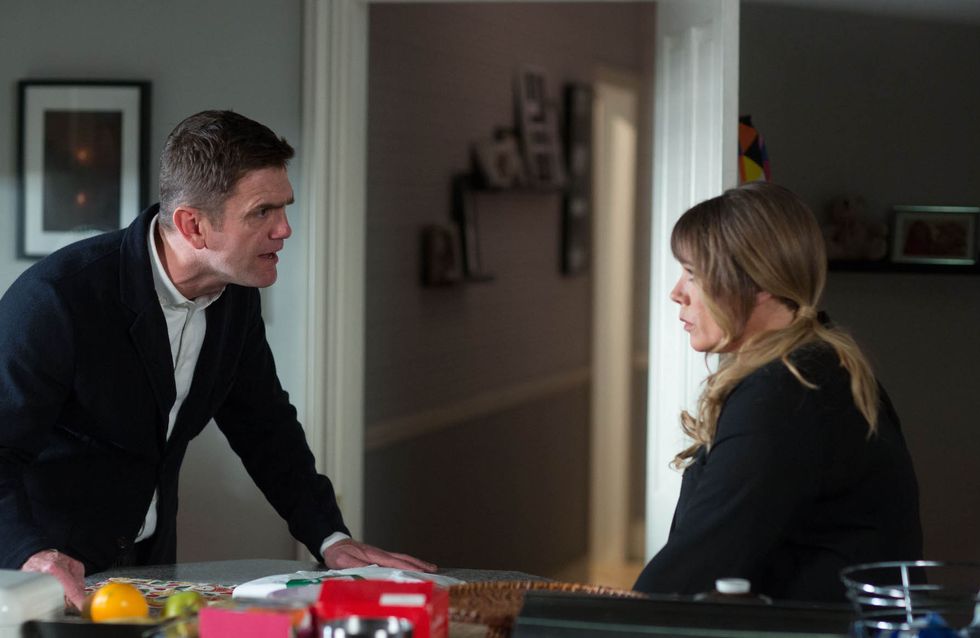 Ronnie is left shaken when Les arrives to say he received an email saying she had died and he should organise her funeral. As Ronnie heads off, Jack realises there is more to it than a prank and pushes Billy to show him the full email. Jack pleads with Sharon to tell him what she knows and she reveals what happened to Carl White. Stunned, Jack questions Ronnie’s actions and the pair begin to argue but things quickly grow worse. Worried for Ronnie, a determined Jack apologises and they are chilled by what they learn.

Elsewhere, Louise makes the most of her discovery and Abi finds herself under Louise’s control but what does Louise have planned? Stacey is overjoyed when she is told she can go home but soon begins to have doubts. However after some supportive words from the nurse, a positive Stacey prepares to leave.

Carmel tells Kush there is more to her visit than just looking after Kush, leading an upset Kush to snap and tell her to go. Carmel prepares to leave. 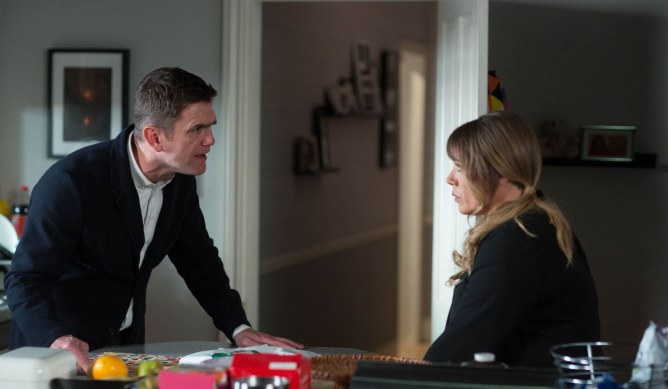