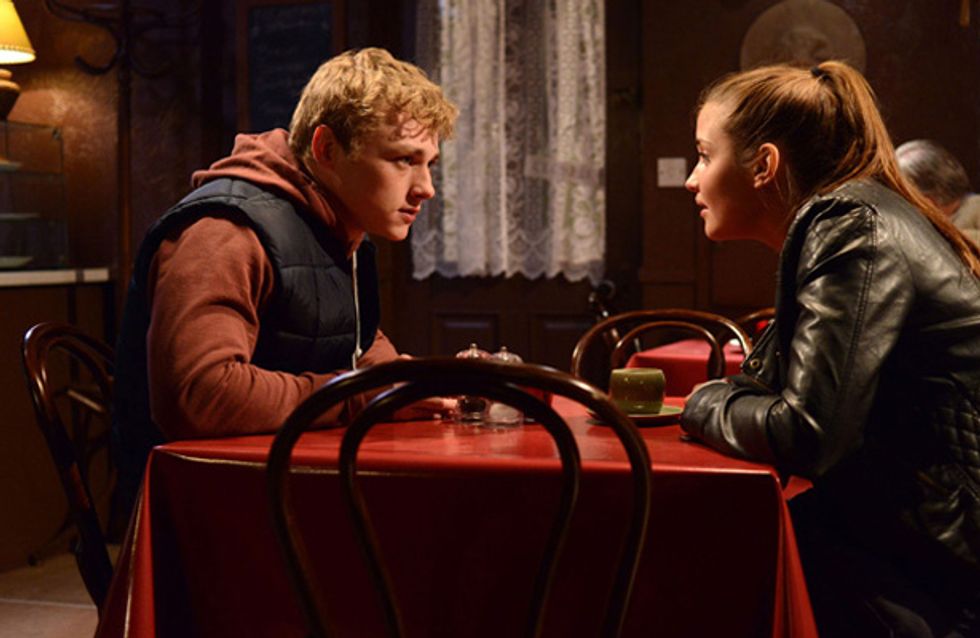 Lauren can’t decide if she should go through with the meeting or not. Picking up on Lauren’s suspicious behaviour, Peter finds the email and confronts Lauren. Later, Peter arrives to try and stop Lauren but they end up rowing and Peter leaves. Feeling a presence, Lauren assumes Peter has returned, however she comes face to face with the mystery person, who isn’t a stranger at all…

Peter is annoyed when everyone makes a fuss over him on his first day back at the market but is thankful for Alfie’s friendship and intrigued when Alfie suggests a new business idea. Meanwhile, feeling helpless, Lola decides to cook dinner for Peter but he lies to her that he has other plans with Alfie.

Tina moves in with Tosh but Tosh begins to regret her proposition when she’s reminded of Tina’s messy nature. Shirley is pleased to find them arguing but Tosh isn’t willing to let Shirley win and Tina and Tosh eventually compromise.

Dot gets Charlie to spend time with her and the pair soon begin to build a relationship. Dot suggests that Charlie should move to Walford and is stunned when Charlie proposes she moves near him instead.

Meanwhile, Carol’s wig arrives and although she’s apprehensive at first, Carol soon comes around and her confidence returns. However, David is thrown by Carol’s new appearance and struggles to hide his feelings. 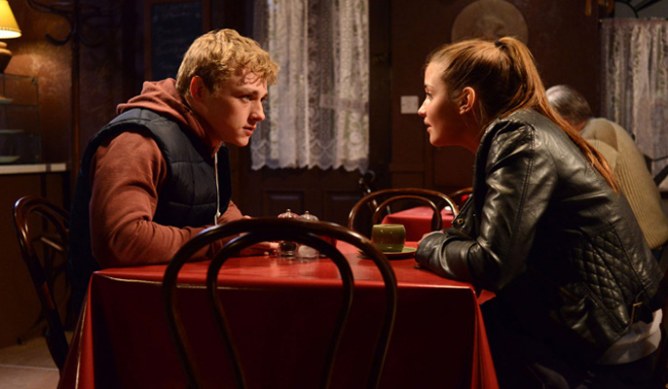