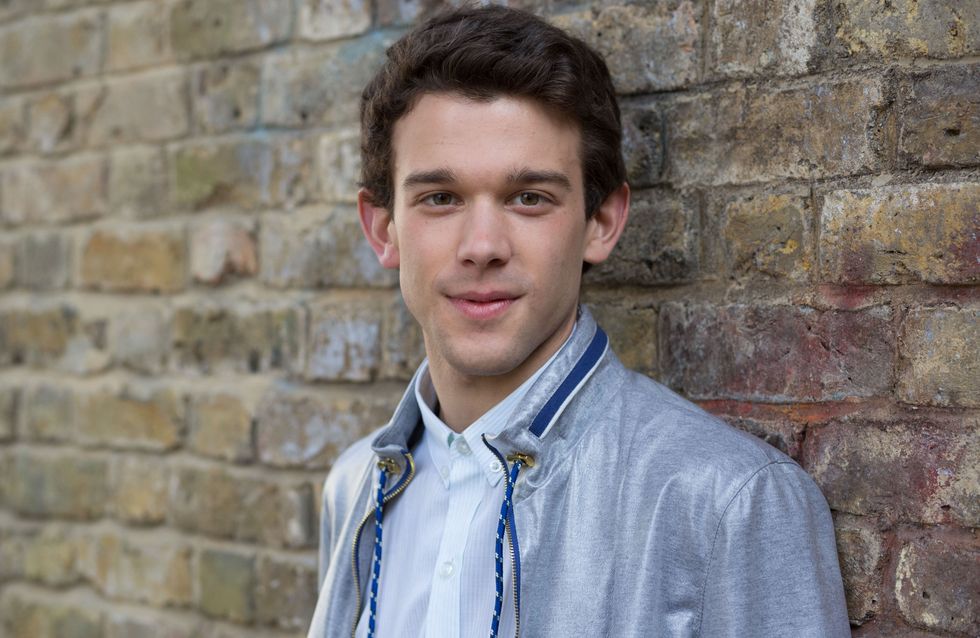 It’s the day of Lily’s dance recital and after spotting Lexi’s dress, Stacey becomes more determined than ever to make her daughter the perfect dress. After some encouragement from Kush, Martin decides to talk to Stacey about yesterday’s events but an angry Stacey is adamant she’s okay and tells Martin to leave. Livid, Stacey tears Lily’s dress in two leaving her to pull together a very last minute dress. At the recital, an embarrassed Lily is reluctant to dance and after snide comments from the Mitchells, Stacey finally snaps and leaves. After embarrassing her daughter, Stacey realises she should make an appointment with the doctor. At her flat, Stacey finally opens up to Martin and reveals she doesn’t want Lily to go through what she did as a child.

Nancy’s suspicions about her brother grow after Lee snaps at her. As Nancy tries to get to the bottom of what’s wrong, Lee’s boss arrives at The Vic and reveals Lee didn’t turn up for work. Although his boss plays down the incident to Nancy and Linda, he later bumps into Lee and encourages him to talk about his problems and seek help from a medical officer. Nancy later goes upstairs to find Lee crying and he reveals he’s been told to seek help from a doctor.

Elsewhere, Jane continues to try and build bridges between the Beales and invites a reluctant Cindy to dinner but will all go to plan? Kim and Denise come to blows when Kim suggests Denise becomes Pearl’s nanny.