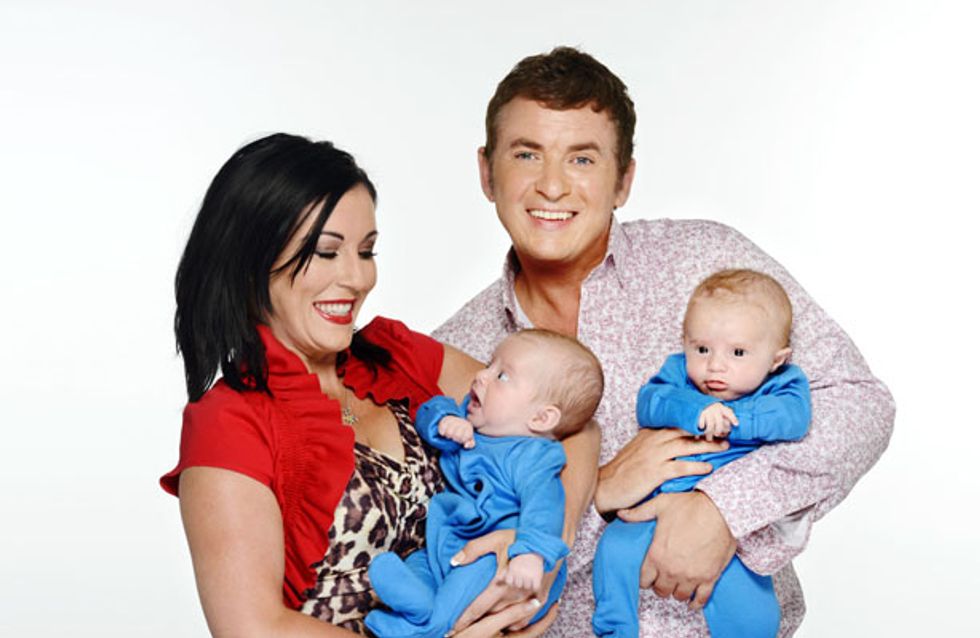 Cora is distracted having spotted a familiar face, Rainie. After a tense reunion Cora soon realises that she was the prostitute involved in Mick’s arrest. Not wanting anything to do with her mother, Rainie leaves and The Cross women head their different ways. Back in the Square Stan finds a distressed Cora sat in the gardens, coming to terms with the day’s events. Stan tries to cheer her up and takes her in to The Vic. However, a rattled Cora is unable to sit and bear Mick’s doting family man act and launches into a rant in front of a packed pub, announcing his arrest to the locals…

An upset Linda returns and heads upstairs to avoid being seen but Dean clocks that something is wrong and follows her upstairs where he attempts to comfort her. She quickly dismisses him and returns to the pub where Lauren is tactfully hoping to bump into Dean. Lauren’s plan works and he buys her a drink.

At the hospital Stacey is taken away as Kat goes into labour and Alfie, Mo, Tommy and Lily descend on the hospital for the twins’ impending arrival.
​
Meanwhile at the Beale’s Peter and Denise worry about Ian’s lack of focus, assuming it’s because of the impending television appeal but he’s distracted by previous events with Rainie.