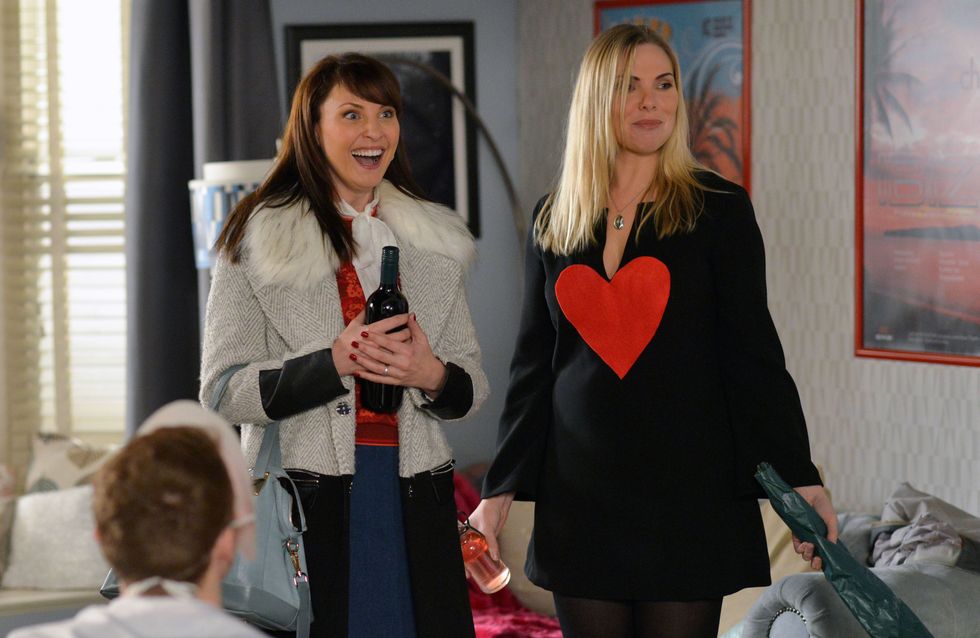 Unimpressed by Billy’s birthday celebrations for Honey, Ronnie decides to throw a surprise themed party. Meanwhile, Honey is busy implementing her own surprise for Ronnie and enlists Pam’s help. As the party commences, Honey puts the final pieces of her plan into action.However Ronnie is shocked when she finds Jack waiting for her. Although happy at first, Ronnie soon realises Jack is only there because Honey contacted him and she storms off. Billy follows her and gives Ronnie some home truths about her feelings but by the time Ronnie returns, Jack has already left. Ronnie rushes out and spots Jack getting into a cab but refusing to give up, she jumps in.

Tensions remain high at The Vic when a fuming Nancy refuses to be happy about her brother’s engagement. After Linda and Nancy come to blows, Linda begins to help Whitney plan the wedding causing a jealous Nancy to storm off. At the café, Donna forces Nancy to confide in her and she admits there’s more to it. After a reality check from Donna, Nancy returns home and apologises to her family and despite her feelings about Whitney, Nancy promises to make an effort. However the happy reunion doesn’t last for long when Nancy suggests they go to support Lee on his first shift in his new job leading him to admit a shocking truth. Angry, Nancy tells Linda she’s leaving.

At the Minute Mart, Honey comes across some suspicious papers and Shirley quickly realises they’re visiting orders from Lucas – but Denise says they’re for Jordan, not her. Shirley and Kathy manage to convince Denise it’s a bad idea and rip the papers up. Meanwhile, things remain fraught between Kim and Jordan but Kim’s words resonate with him and he later tells Denise some good news. However he soon spots the ripped up papers. Meanwhile, Claudette is angry when Vincent reveals he’s building a separate flat for her in the house. Claudette finds herself being blackmailed, for money. 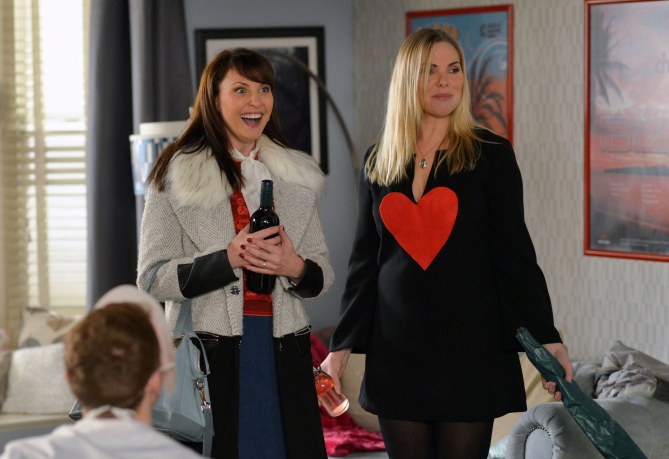