Dot is upset to hear that Ronnie bought the gym without consulting herself or gym, and changed its name. She then hears from the police that Nick is dead.

Jane arrives in Walford and stays with Masood. A jealous Ian pays Jane a visit and tells her about Cindy’s pregnancy. Jane gives Ian advice, and he takes it on board and offers Terry an olive branch.

Kat is anxious about her day in court so Alfie tries to cheer her up by unveiling his new business venture, a burger van.

David gets involved when Liam is given a message to give to Carol that Kat has come forward as a witness. He quizzes Kat on her statement, who becomes terrified that she has made a huge mistake.

Meanwhile, Bianca and Sonia are left exhausted after their gene test. 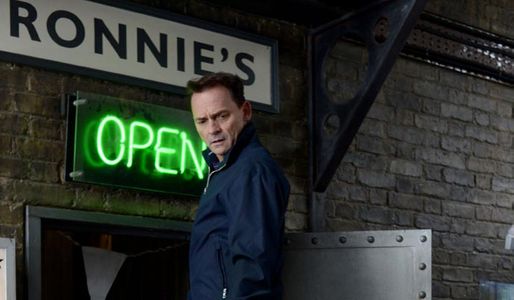