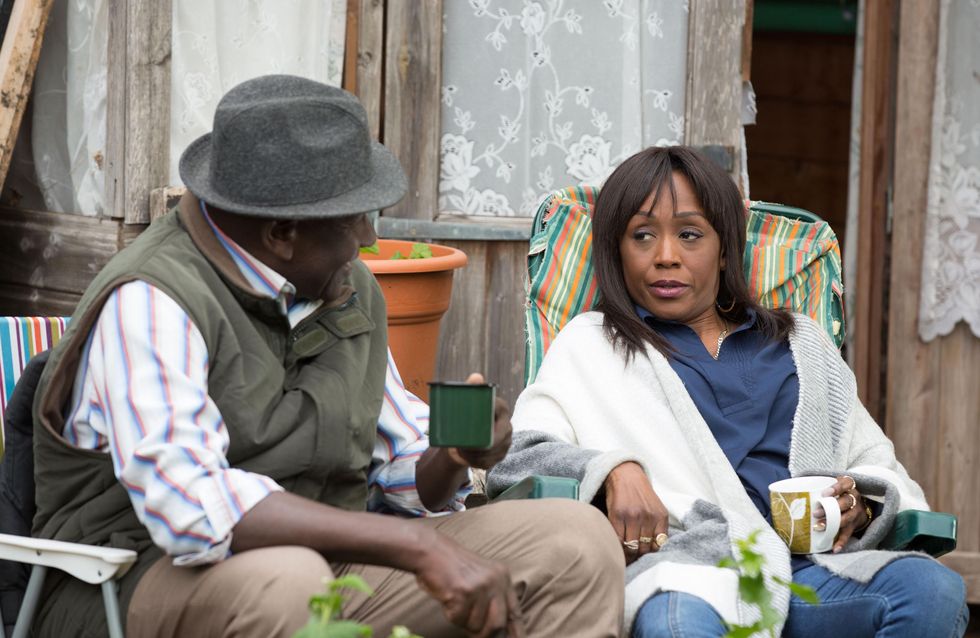 A worried Karen pushes Bernadette to reveal who the father is but when her efforts fail. Abi is put out when Steven rejects her and reveals what he heard on Friday; Lauren is his focus now. Meanwhile, with a lot on her mind, Lauren meets with Josh and tells him she can’t stop thinking about what happened on Friday. As the pair chat, Lauren admits she doesn’t love Steven anymore, it’s over between them.

The market traders are left in uproar when Robbie evicts Donna from her pitch after she failed to pay. With Robbie already making the arrangements for a new trader, Felix, to take over, Kush and Martin get revenge. With her job at the council confirmed, Denise quits her job as Pearl’s nanny leaving a displeased Kim. However things look up when she agrees to join her and Vincent on holiday. 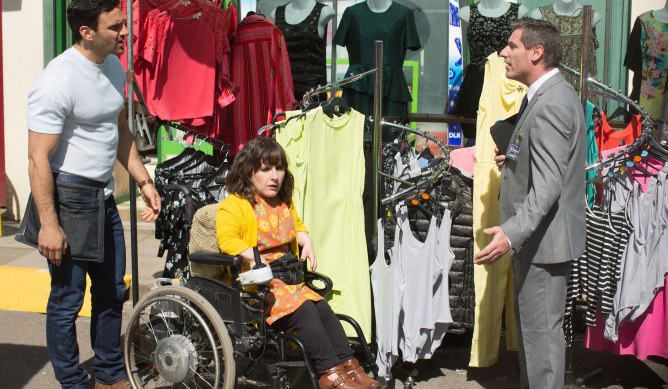