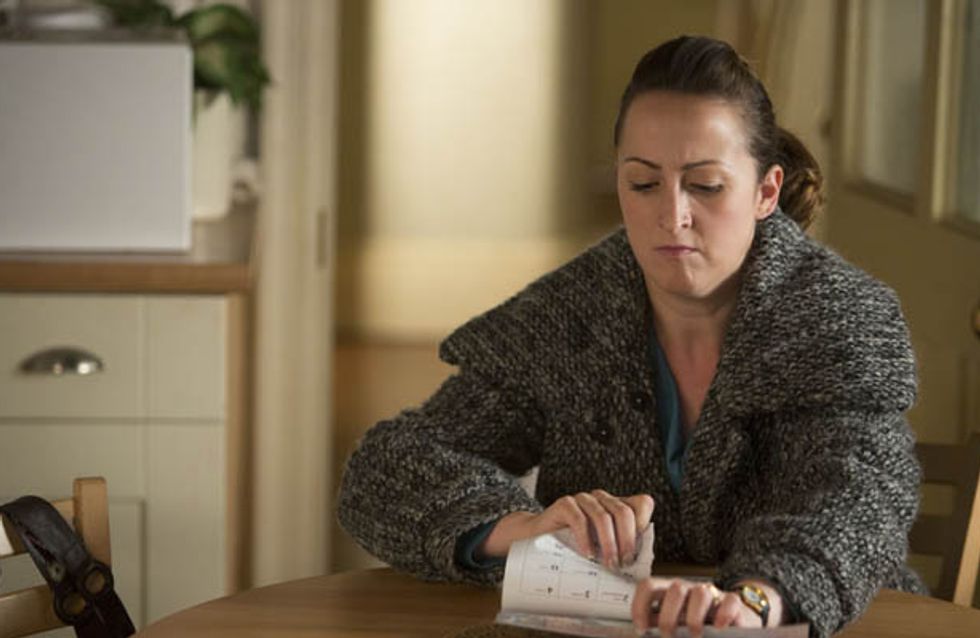 Pam is struggling to make it through the day and is worried Emma will discover her secret. Things get worse when Max arrives demanding an explanation from Les about what happened last week but Billy forces him to leave. Billy’s suspicions grow when Emma arrives and Pam hides out the back. After Pam has composed herself, she offers to collect an unwell Janet from school but when she doesn’t return, Billy begins to worry. Les confides in Billy which makes Billy all the more concerned. When Pam finally returns, Billy snaps and takes Janet home. Pam and Les try to make amends with Billy when they arrive to celebrate William’s birthday but Billy asks them to leave. Not wanting to lose a close friend, Pam reveals her dark secret.

Tensions are high between Linda and Mick when Mick reveals he’s changed his mind, he wants another baby but he is disappointed when Linda doesn’t agree. Mick confides in Stan who is surprisingly supportive.

Fatboy starts to worry about Dot when he discovers Charlie and Yvonne covering for her at the laundrette. He pays a visit to her house but no one answers as Nick continues to hide. Later at the car lot, Fatboy confronts Charlie and asks why they are lying about Dot’s whereabouts. Concerned that he will discover the truth, Charlie asks for the front door key back.

Elsewhere, the charity calendars have arrived and Sonia encourages the residents to sell as many as they can. Later on, a self-conscious Sonia is less than pleased with her photo and tears out the page. 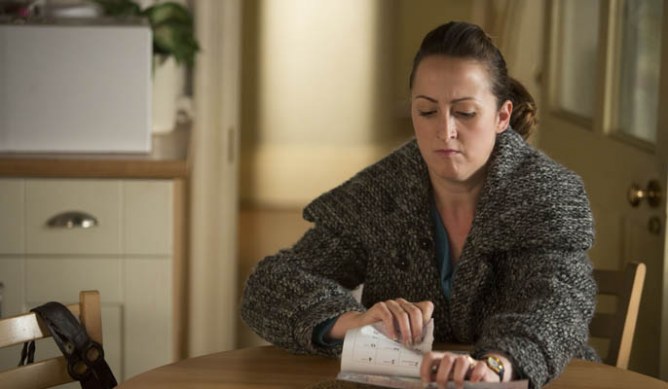