Eastenders 10/5 - The Carters reel from the night before 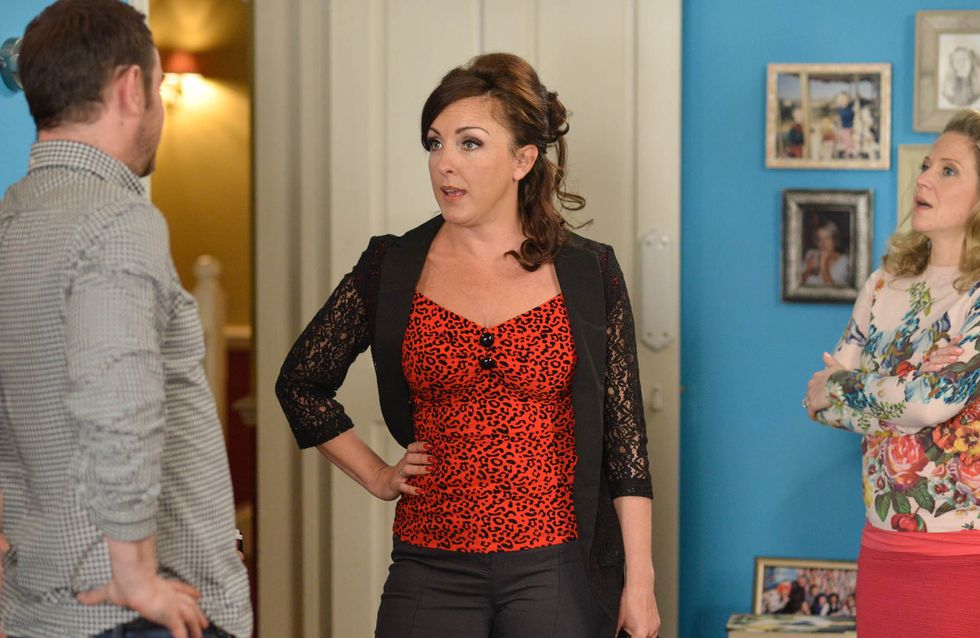 The Carters reel from the night before and Johnny grows concerned about the future of his law career if Belinda reports them to the police. Belinda soon turns up however and invites Linda and Mick for dinner with the offer to use their hot tub, assuring them the incident the night before has been forgotten. Extremely apprehensive about the night, Mick and Linda head to Belinda’s for the sake of Johnny but things soon take an unexpected turn …

When Ronnie returns, Aunt Sal and Phil arrive looking for Peggy butRonnie denies any knowledge of seeing her and Phil storms off. Unconvinced by Ronnie’s lies, Aunt Sal pushes her to come clean but Peggy eventually reveals herself to her sister. Later on, Ronnie takes Peggy to her appointment where they learn some upsetting news - the cancer has spread and she doesn’t have long left.

Sonia puts on a brave face ahead of her appointment with the doctor but insists on going alone.Worried for her mum, Bex turns to Stacey for advice who assures her that her mum will be okay. AsSonia leaves for the hospital, Stacey joins her and tells her she’s there to help. 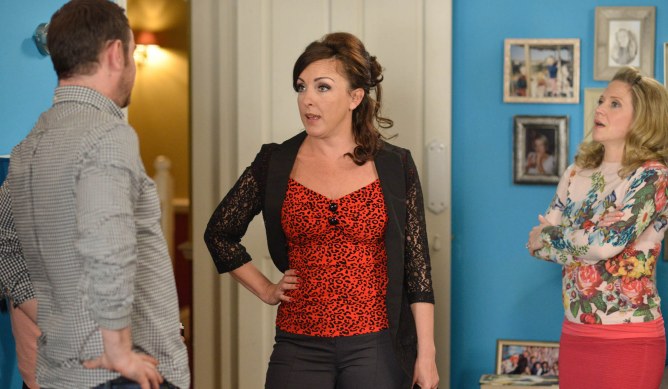