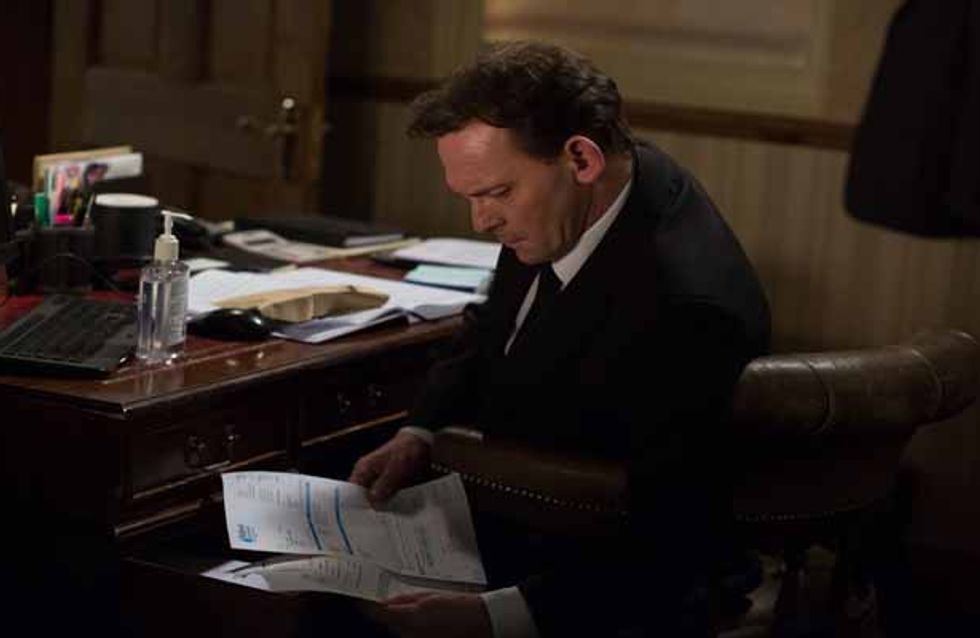 Mo and Stacey grow concerned when a surprisingly upbeat Kat insists on accepting Harry’s inheritance money. Stacey decides to confront her and asks if she’s making the right decision – but have her words got through to Kat?

The day grows worse for Kat when she discovers all her stock being stolen from her stall and Aleks is unable to help and tells her she’s lost the pitch. Back home, Stacey finds Kat asleep with Tommy. In the kitchen, Mo secretly retrieves Kat’s letter to Harry’s solicitor – what does she have planned?

Billy decides to suggest new business ideas to Les but doesn’t get the response he was hoping for when he asks for a payrise. After Billy spots some suspicious invoices, it soon becomes clear that something is not right leading Billy to confront Les. Les comes clean to Billy. Later on, Billy drops a hint to Pam that something might be wrong. As Pam heads home, a mystery woman arrives at the parlour and Les gives her a gift he bought earlier but who is she?

A hungover Carol is on the warpath and snaps at Whitney. Back home, Sonia confronts Carol about her behavior but they are distracted when they learn Liam has skipped school. Carol immediately heads to the Beales and finds him with Cindy. Although angry at first, Carol lets Liam stay, much to Sonia’s surprise. Later on, Sonia tries to get to the bottom of what’s wrong and Carol breaks down.

Shabnam tells Kush she’s ready to tell Masood and Tamwar about their relationship but after talking to Stacey, she decides it’s best to wait leaving a frustrated Kush.

Tamwar asks Kush for advice on Nancy and later on, offers to cook her lunch. 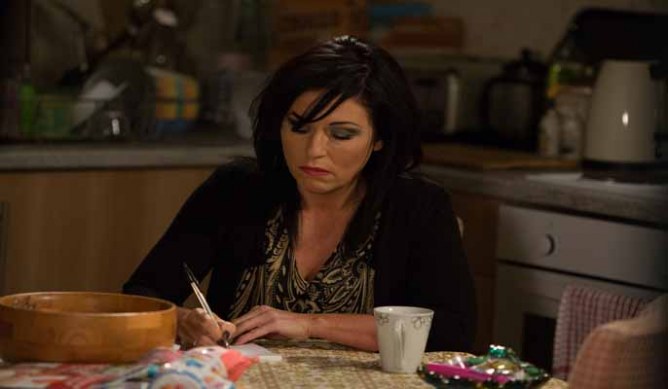