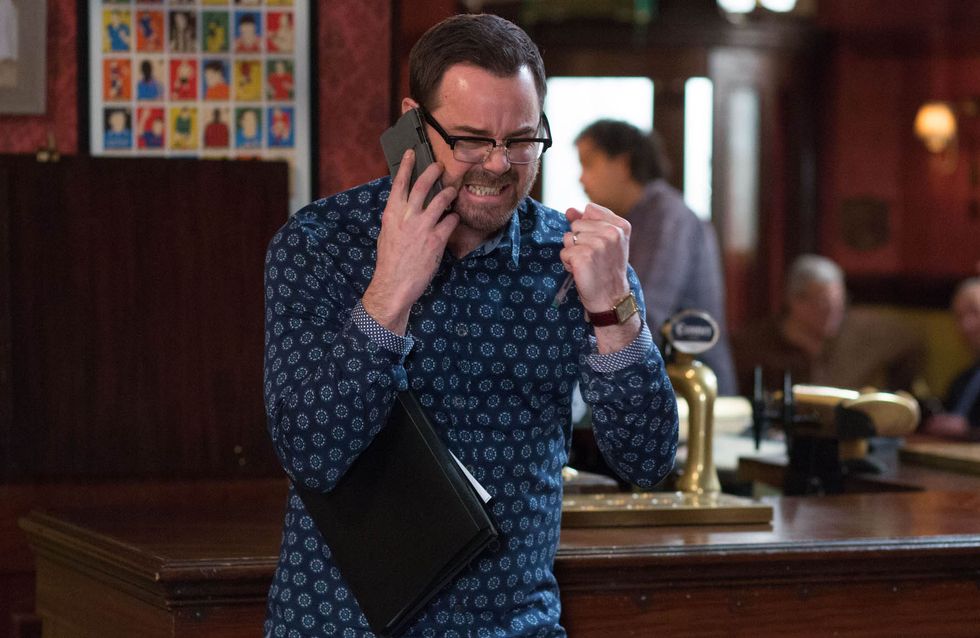 Louise grows frustrated at Abi's meddling with Phil and continues to blackmail her. Desperate, Abi offers Louise money but when she refuses, she turns toBabe for help who suggests it's time to tell Ben the truth. Realising she needs to do something, Abi rushes home. It’s not long before the truth comes out and Abi is exposed as a liar but how will Ben react?

Meanwhile, Mick and Sharon decide to host a karaoke night at The Vic to try and cheer up Linda but Mick has another idea up his sleeve and makes a call. It all becomes too much for Linda who tells Mick to cancel the night but soon realises she needs to let her hair down. As the night commences, Abi finds a drunken Ben confronting Louise over the stolen credit card.

Alone, Abi is relieved when Ben begins to kiss her Andre moves her clothes but things take a sudden turn when he drags her out into the bar and reveals her secret to everyone in The Vic. As everyone reels, Linda is delighted as Johnny returns.

Stacey attempts to get back to normal and after an awkward run in with Masood, builds bridges withCarmel who promises to talk to Masood. 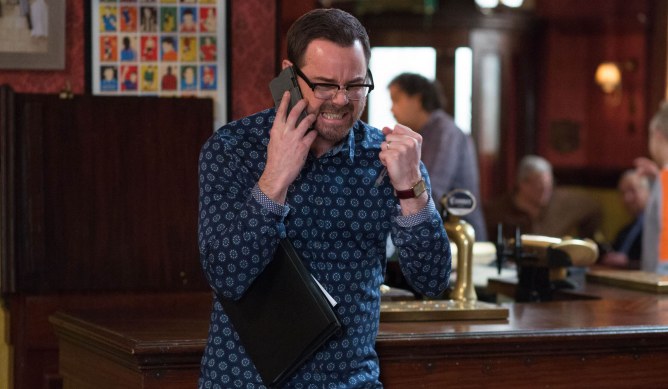