It’s Les’ birthday but the Cokers are pre-occupied making the final arrangements for their move. Pam pays a visit to Ben and asks for his help packing up Paul’s room. After a heartfelt conversation, Ben raises a toast to Pam and Les. Later on, Ben takes a big step forward...

Elsewhere, Ben and Abi discuss everything that’s happened and Abi apologises for her actions. Ronnie and Jack are bewildered when Dot is left offended by Ricky’s gift. Carmel discusses her living arrangement problems with Denise. ​ 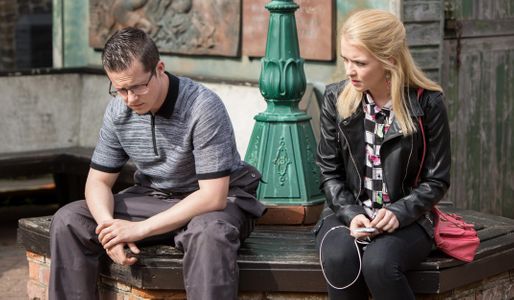 Eastenders 10/11 - Jay Is Under Pressure