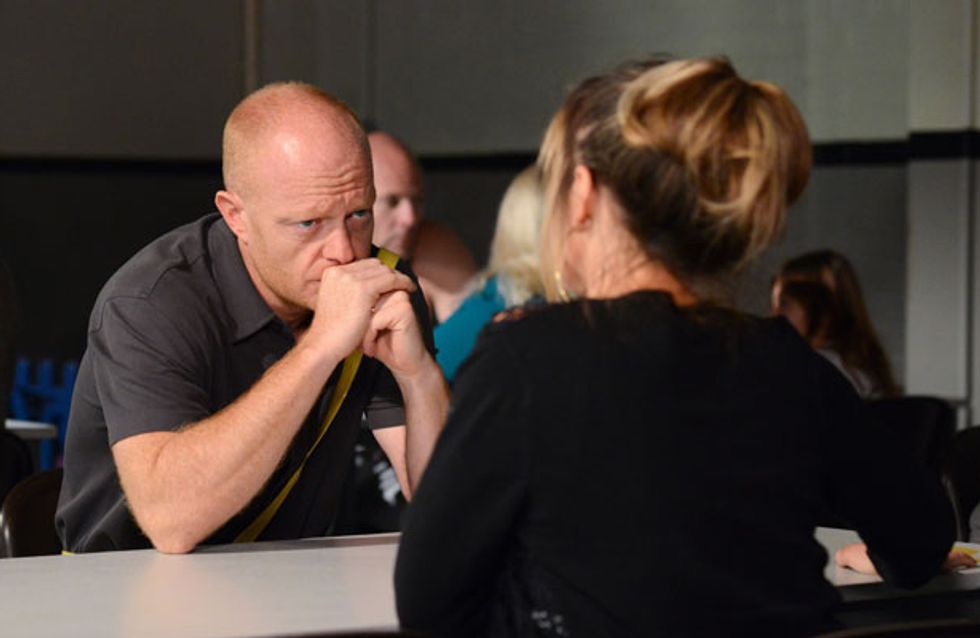 Shirley gets distracted from her plans to go to the airport when she speaks to Phil about Ian - he tells her Ian's in Carl's debt and she returns to the square to find answers.

Lucy and Peter are suspicious of Cindy and all the money she's spending - she comes up with excuses but do they believe her?

When Kirsty visits Max in prison he tells her he's guilty and breaks up with her.

She returns and lies that everything's fine as Shirley informs her of Carl's shady relationship with Carl.

Jack tells Ronnie she should leave but just before she does she has a change of heart.

Shirley confronts Carl and he informs her she should have stayed out of it.

What's he going to do?

Jean gets a last chance to find Ollie. 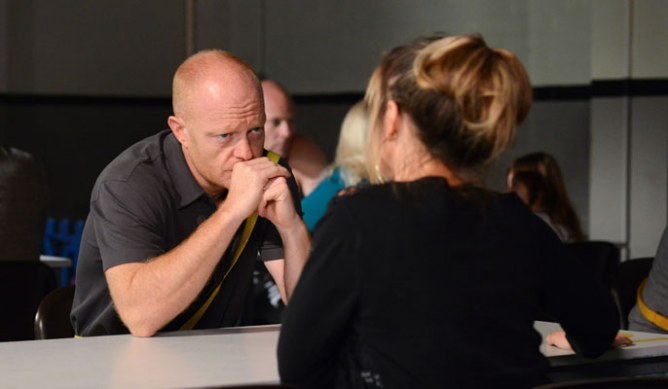