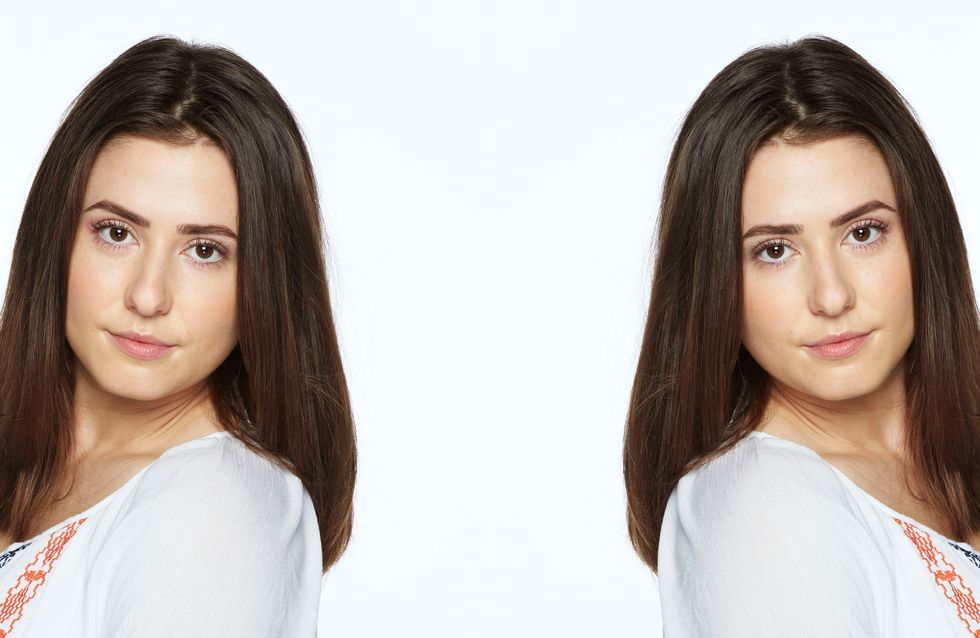 As Mick throws himself into turning things around for the Carters, Tina struggles to cope with Sylvie as she is forced to take her to work. Kathy encourages Tina to get professional help for Sylvie but Tina instead comes up with another idea – she’ll check on Sylvie each hour.

Meanwhile, Jane does her best to help a reluctant Ian follow the doctor’s advice but her mind turns elsewhere when she realises the stress Mick is under.

Stacey attempts to help rebuild Bex and Martin’s relationship and they later receive some news from the school – Bex can return. However Bex’ nerves soon kick in and Stacey gives her some words of advice. Later on, Bex and Martin start to make amends but things take a turn when Bex reveals she’s not going back to school, leaving Martin furious.

#EastEnders
For all the best videos, memes and shareable news!