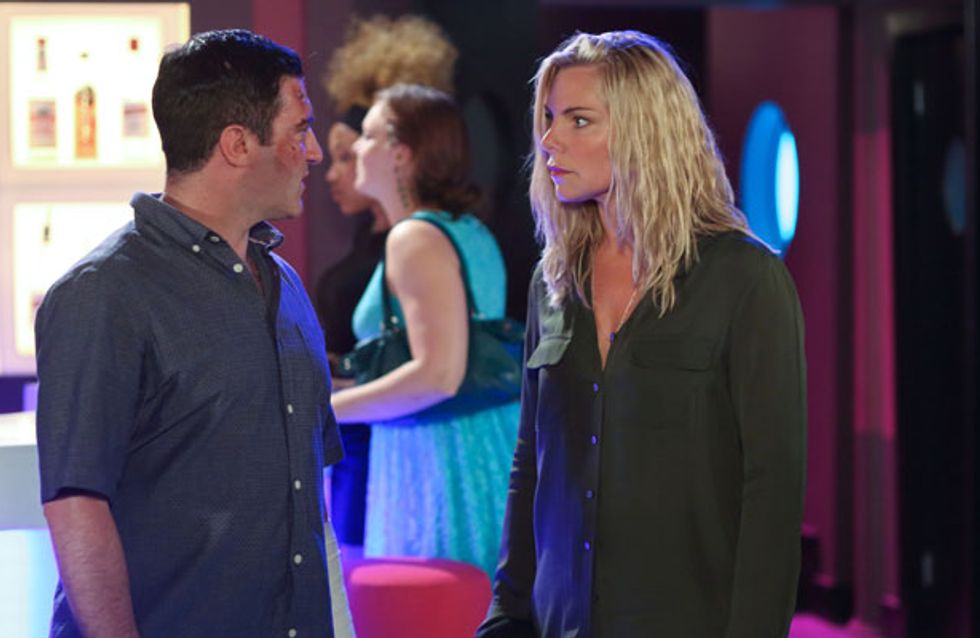 Things get awkward when Ronnie comes to R&R to check on things now Phil's sent her to look after it.

She walks in on Sharon and Jack fighting and agrees to steer clear of Jack from now on.

Ronnie keeps a close eye on Carl and informs him she'll tell the police if he uses the Arches for dodgy dealings again.

Alfie is furious to find Ronnie looking over the books so she goes to the club to find Carl throwing his weight around.

Kirsty tells Lauren the truth about Max and they agree to keep it from Abi.

Lauren ends up telling her what Max has said and she goes to the prison to confront him.

Abi is devastated that he says he's guilty but Lauren doesn't believe him.

Jean goes to Ollie's retirement party and learns why he's stopping work - it explains exactly why he reacted the way he did to her illness.

Jean tries to track Shirley down before she leaves and calls her not realising her phone is ringing from the amongst the bin bags in the market. 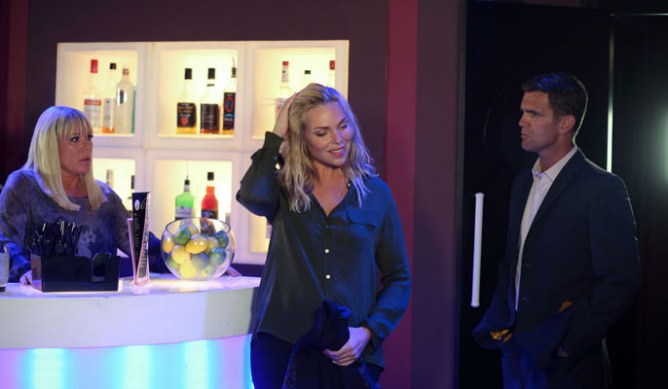