Peggy’s presence becomes known in the Square as she sees some old friends. Outside, a supportive Sharon talks to Phil and admits Ronnie’s told her about Peggy. Seeing Phil’s desperation, Sharon comes up with an idea to help and encourages him to remind Peggy of everything she has to fight for.

With Sharon’s words on his mind, Phil makes plans to give his mum a day to remember but Peggy has other ideas and instead takes them on a trip down memory lane. 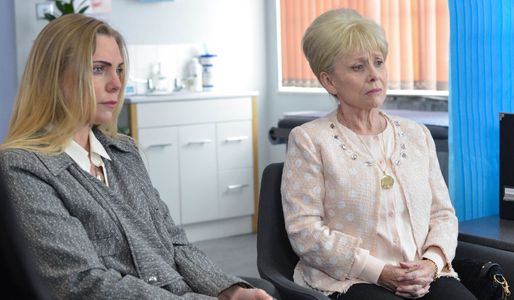