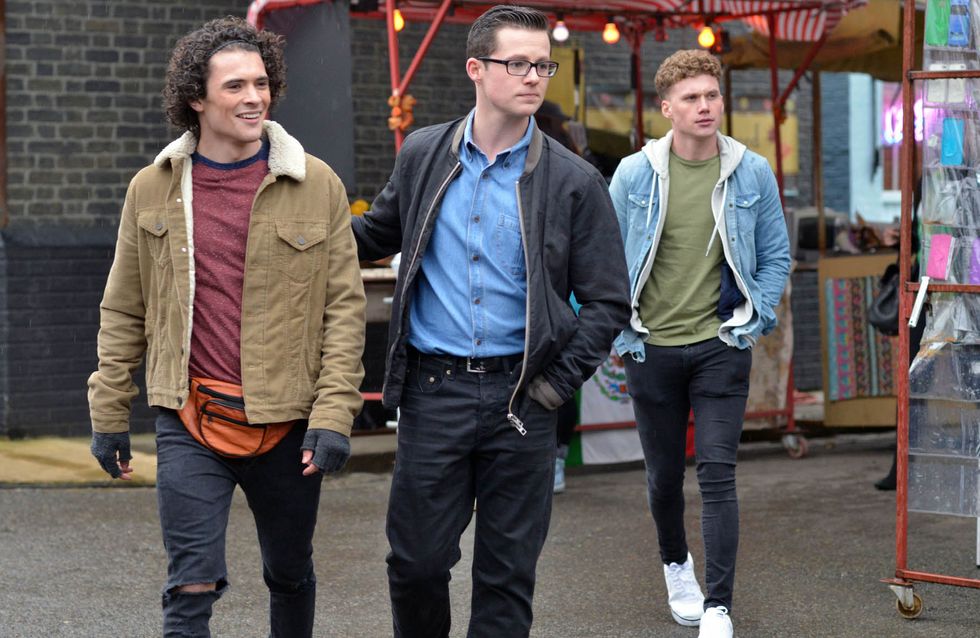 It’s Johnny’s final day in Walford but things remain fraught amongst the family. After a with Nancy, Johnny apologises to his dad for what he said but Mick insists everything is his fault. Johnny stands by his dad and the two share a heartwarming moment giving Johnny an idea on how to bring the Carters back together – but will his plan work? Meanwhile, Nancy opens up to Tamwar and admits she feels trapped.

A determined Martin has an idea to solve the money problem and asks Ian if they can start selling more varied items on the stall. As he talks to Ian, he sees plans for Beale’s and is upset to see who Ian has sold to. At The Vic, Kyle encourages Martin to be honest with Stacey about his financial woes. Meanwhile, Ben tries to impress Paul, but will his plan work? 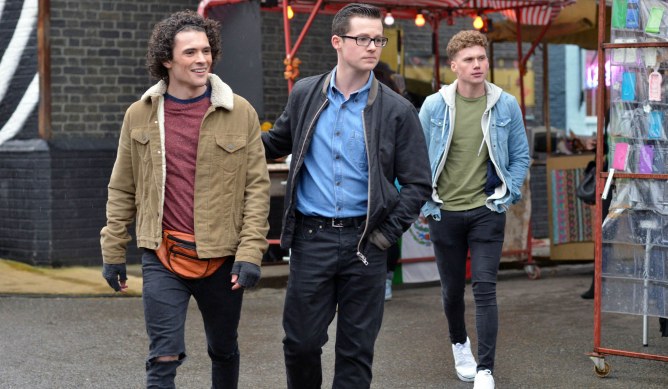 © BBC Pictures
by Pascale Day
For all the best videos, memes and shareable news!