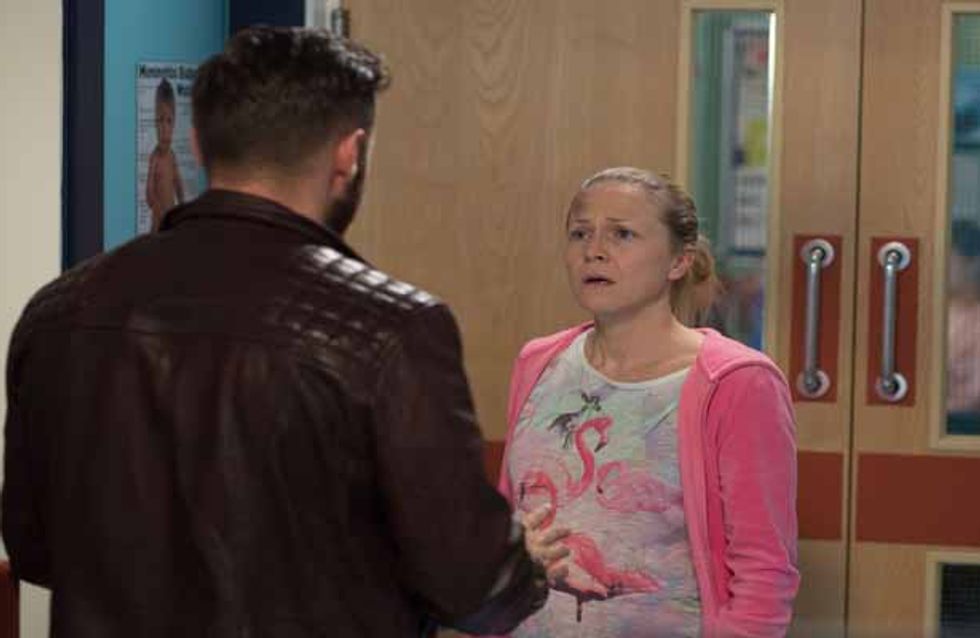 It’s the final day of Dot’s trial and a worried Charlie and Fatboy come to blows after throwing accusations at each other about why Dot is in the mess she’s in. Later on, Charlie takes matters into his own hands and visits Keeble and tells her he murdered Nick but she quickly calls his bluff. As Dot’s friends and family wait for the verdict, Charlie reminds everyone they need to be strong for Dot. It’s not long before they’re called into court but will Dot be found guilty or not guilty of murdering her son?

Mick attempts to bond with the new baby and assures Linda they don’t need to do a paternity test – it’s not about the DNA. However later at The Vic, Shirley confronts Mick over their decision but have her words got through to him? The pair are interrupted by a panicked call from Linda to say Dean has arrived at the hospital. After talking to the nurse, Mick realises there’s a way to discover the baby’s paternity and despite Linda’s reluctance, decides to find out his blood group but what will the results say?

Meanwhile, Fatima is back in Albert Square and surprises Shabnam by telling her she’s found her a man. As Shabnam prepares to meet Asim, she tells Masood she doesn’t think Kush can ever commit and this is what she wants. However after receiving a text from Kush, Shabnam has second thoughts 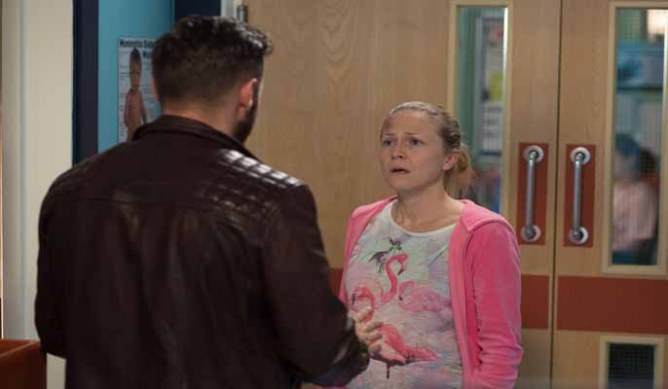