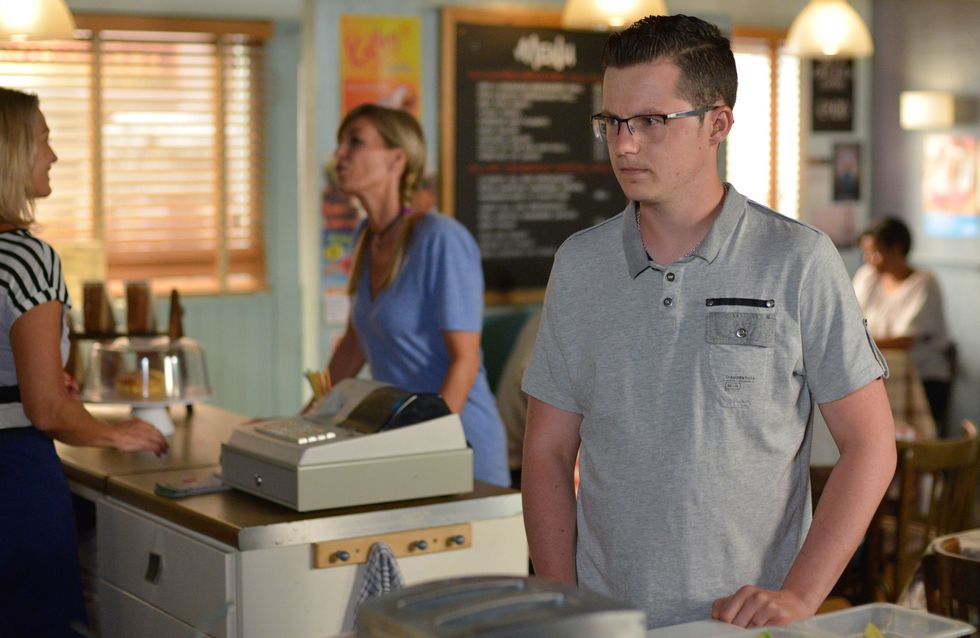 Ben’s happiness about being given The Arches is knocked when he learns the car lot is worth more, making him wonder if Phil values Jay more than him. After Ben opens up to his mum about the situation, a livid Kathy storms round to the Mitchell and confronts Phil. With Jay paranoid that Sharon is annoyed, he tells her he values her more than the car lot and offers to refuse to accept it. Seeing his sincerity, Sharon embraces Jay and gives her blessing for him to have the land. After Ben spots the encounter, his paranoia grows and he returns home where further truths come to light. Fed up, an emotional Ben shares some home truths with Phil and questions if Phil ever wanted him in his life. With Phil refusing to explain why Jay has the car lot, Ben tells Phil he can keep The Arches.

Carmel hosts a dinner for Max, Shakil and Kush but the atmosphere soon turns sour when Shakil refuses to engage with Max. Carmel pleas with Kush to give Max a chance and despite Kush making an effort, he remains doubtful of Max. Later on, Steven finds himself trapped when Max insists he helps with his latest plan...
​

Linda continues to take back control and tells a frustrated Fi she’s offered Tracey her job back.Keanu reveals he’s been taken on by an employment agency and has an interviewed lined up already. Sonia offers to take My Pryce to The Vic. 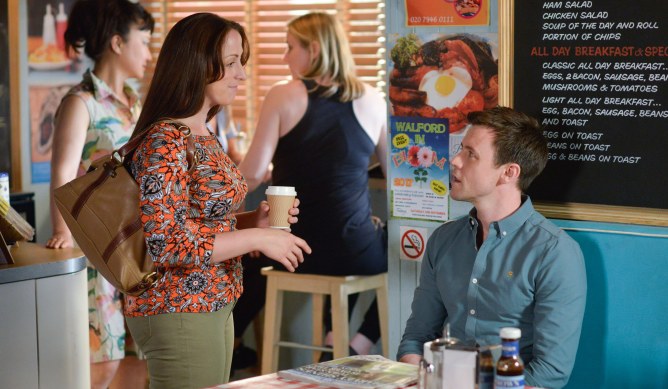