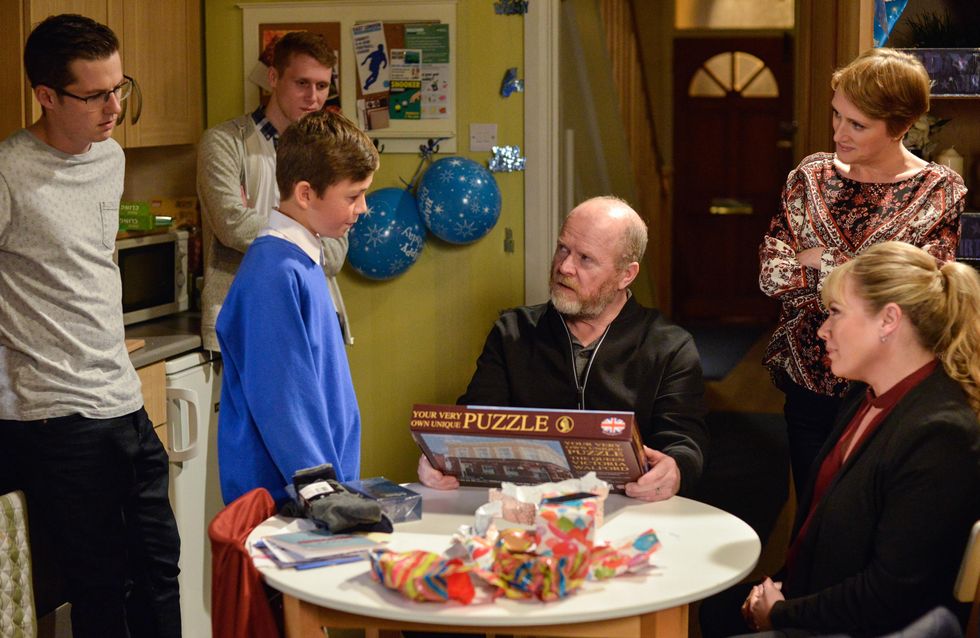 The Mitchells do their best to celebrate Phil’s birthday but Sharon is taken back when Phil drops a bombshell...
​

Dot is taken back by Jack’s methods at explaining Ronnie and Roxy’s deaths to Ricky and Amy. Alone, Dot and Glenda discuss the situation but things become tense when Charlie’s name is brought up and Dot suggests it might be best for Matthew to live with him. With Glenda insisting Dot doesn’t say anything to Charlie, Dot finds herself in an uncomfortable position. Later on, Jack opens up toDot and Glenda and admits he’s struggling to hold it together leaving both concerned. 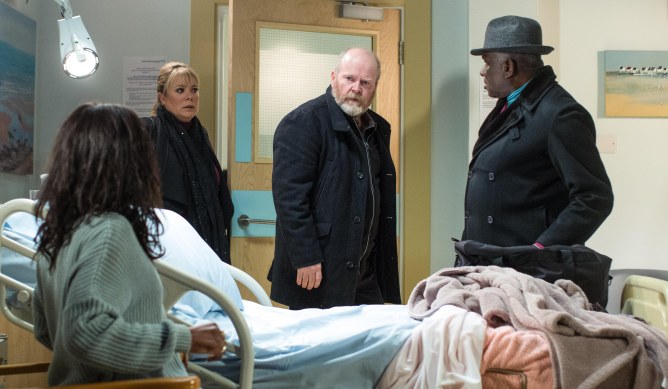