Eastenders 16/5 - Kathy and Sharon offer their support to Phil 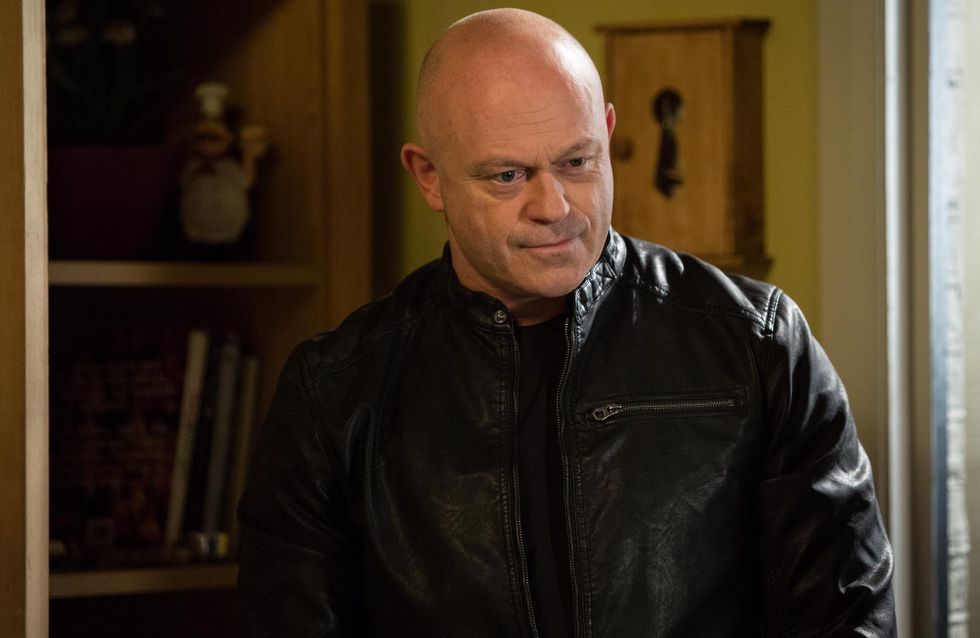 Kathy and Sharon offer their support to Phil but he continues to push everyone away. Later on,Shirley opens up to Phil about her own losses giving Phil food for thought about everything. As Phil does everything he can to support his mum, they receive a visitor…

Meanwhile, Ian learns CostMart want to sign the deal for Beale’s today and outside, sees a newspaper article slamming his decision to sell the restaurant. Ian is later confronted by Peggy who gives him a reality check and he realises all is not well with Peggy. Outside, Ian asks Phil what’s going on forcing Phil to admit the truth. As the pair talk, Ian explains his reasoning for selling Beale’s – but can anyone change Ian’s mind?

Stacey sees Peggy and the two talk but Peggy does not let on that she is unwell. Stacey is touched by Peggy’s words knowing that she is forgiven for everything that happened with Archie as Peggy encourages her to live her life and enjoy it. Stacey later heads to The Vic with Martin for their Hen and Stag dos.​ 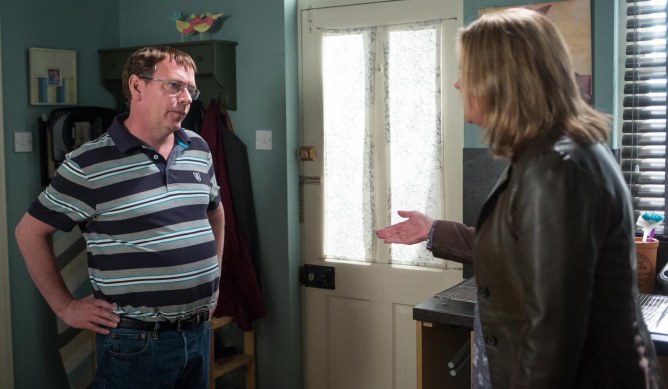