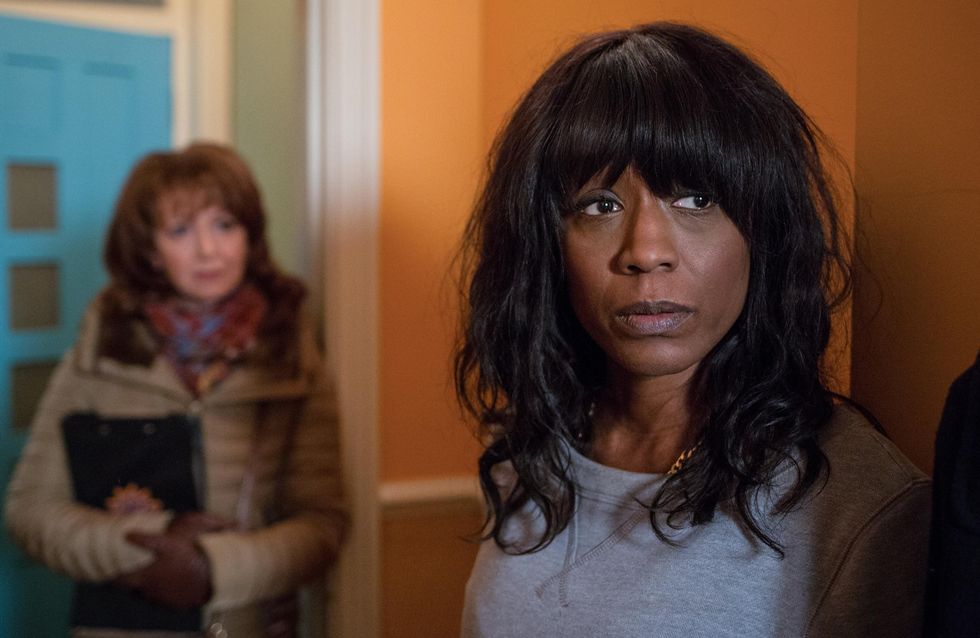 Lee confides in Whitney about his fraught relationship with Mick and reveals he has a job interview later that day. At The Vic, Whitney and Babe prepare for their Scottish themed night and Whitney does her best to support a struggling Mick. Things go from bad to worse for Mick. As the night kicks off, Babe tries to sabotage the café but Tina quickly clocks on that all is not well. In The Vic, a fuming Kathy and Tina confront Babe who admits what she did leaving the Carters furious. Struggling to hold it together, Mick tellsBabe if she messes up one more time she’s out.

Louise attends drama club and has her eyes on a guy, Travis. Jack and Glenda prepare for the funeral and Danny later arrives to help.​​ 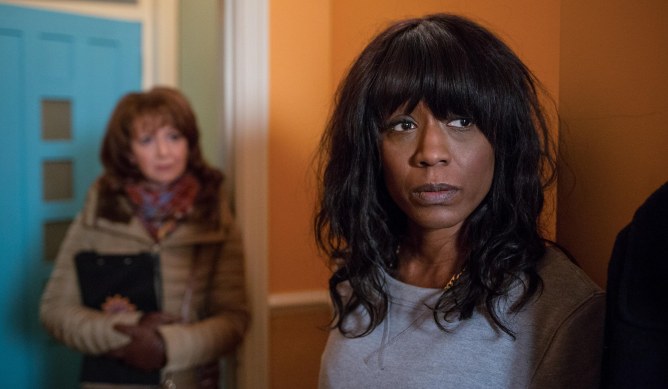