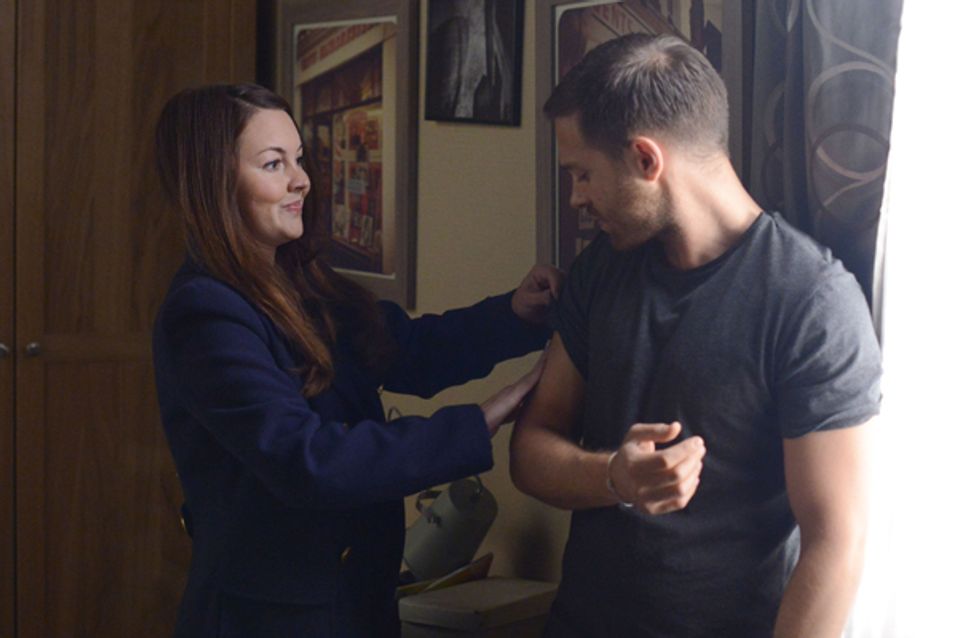 It’s Lee’s 22nd birthday and the Carter’s are preparing a family lunch. Aunt Babe notices Stan having a laugh with his grandchildren and realises that he hasn’t told them his news. Stan warns Babe not to meddle however she soon stuns the family into silence by revealing that Stan has terminal cancer. Stan asks everyone to carry on as normal however it’s easier said than done. Mick and Tina decide they need Shirley back more than ever but nobody seems to know where she could be.

Furious with Babe for ruining Lee’s birthday, Stan tells her that he can see straight through her - family mean nothing to her. Babe is shaken when Stan grabs her arm accusing her of being selfish and manipulative and she ignores him until he demands to know where she is hiding Shirley…

Stacey wakes in Dean's bed to find that he has already got Lily ready for school. Stacey starts to warm to him and she is surprised that she feels jealous when he flirts with a customer. She admits it would never work because of his lifestyle. That afternoon, Stacey consoles Dean when he confides in her that Stan has cancer. Dean says he is willing to change for her and Stacey wants to believe him. Later she buys him some nicotine patches and tells him if he can quit that habit, maybe she’ll change her mind.

After a little pep talk with Pam, Cora dolls herself up and decides to go to the birthday lunch at The Vic which Stan invited her to. However as Cora sits at the bar, she is stunned to overhear a conversation between Tina and Tosh about Stan’s illness. Utterly heartbroken, Cora walks out of The Vic. 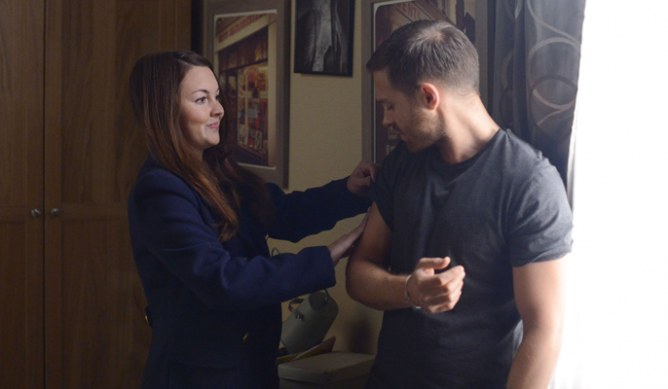