Dot’s family and friends learn the outcome of Dot’s trial. Meanwhile, Ronnie receives a call from Vincent pretending to be Carl White and warns her he knows the truth about what happened – she killed Carl. After receiving a worrying threat, Ronnie once again turns to Phil for support but is Phil out of his depth?

The father of Linda’s baby is revealed.
​
Over at the Masoods, Shabnam’s date takes an awkward turn when Asim asks her about having children in the future. Fatima confronts Shabnam about her frosty behaviour and Shabnam is left stunned when Fatima reveals she knows about the baby she had. As the pair talk, Fatima promises not to reveal the secret but encourages her to come clean. Later, Shabnam bumps into Dean and after misinterpreting his words, puts her foot in it and walks off leaving Dean speculating 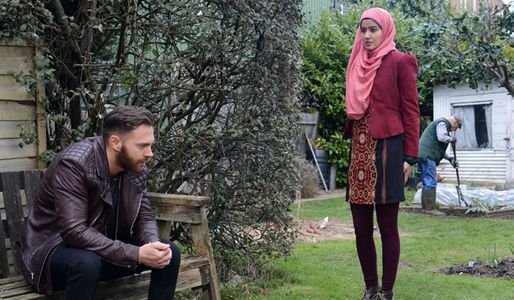