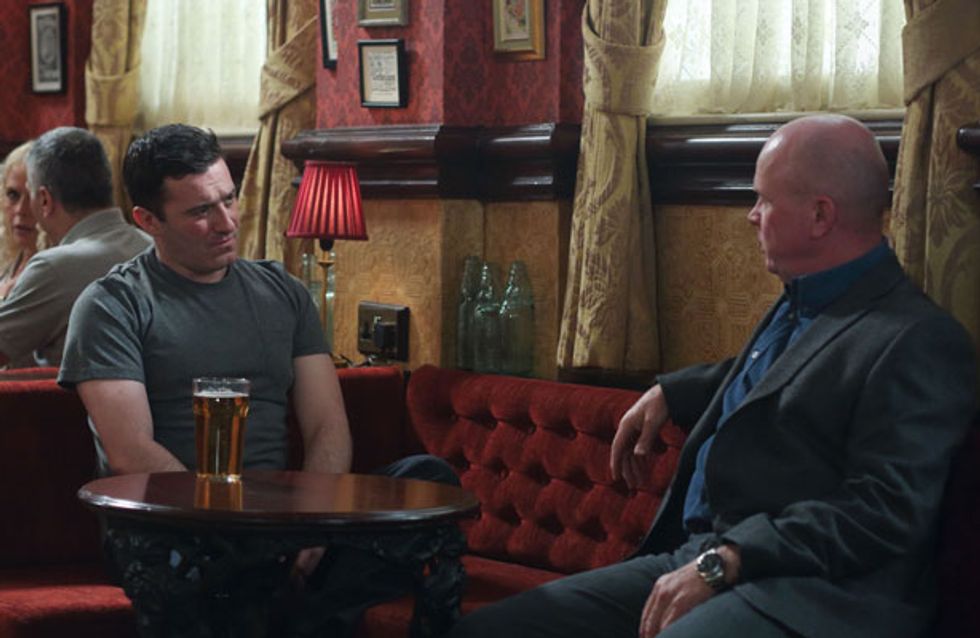 Concerned for Jean Alfie scoped out Ollie and after speaking to him is convinced he's alright.

He also gets thinking about his future and finishing things with Kat forever.

Kat and Alfie talk and he avoids answering when she asks if he really wants to move on.

She tells him he'll never love Roxy the way he loves her.

After he finally tells Roxy about the decree nisi she tells him to take his time.

Advice he ignores entirely when he gets down on one knee and asks her to marry him!

Denise gets herself mixed up in Ian's problems and, realising how serious Carl is, tells Ian to go to the police.

Michael arranges a birthday party with Janine for Scarlett's birthday - she suspiciously agrees.

Abi and Jack arrange for Max to get away for a bit and see Lauren while Sharon and Shirley are at one another's throats - Shirley ends up storming out with all her stuff. 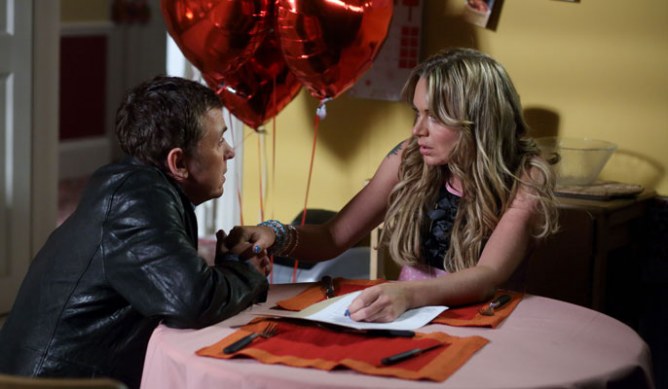