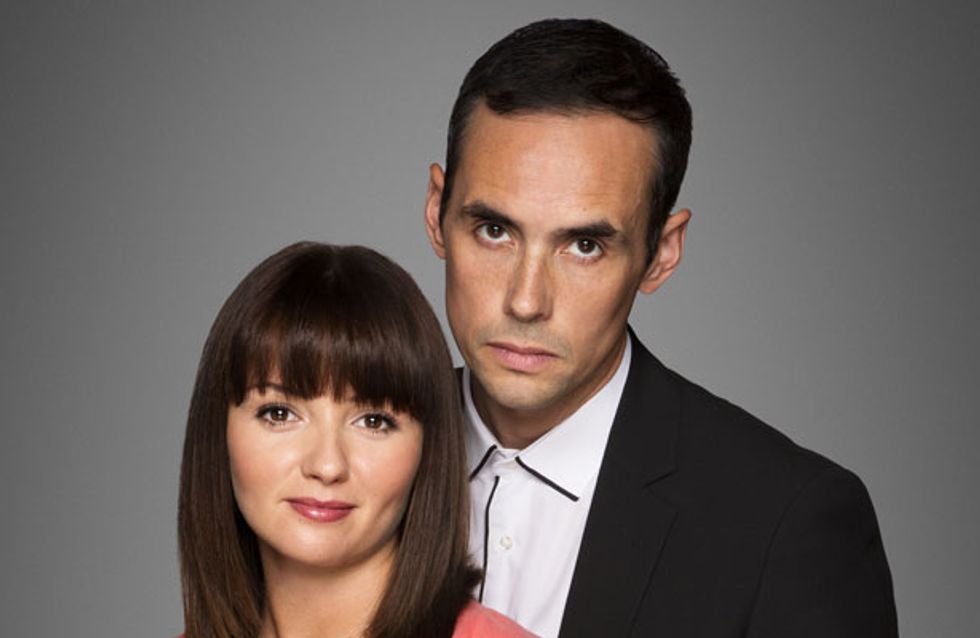 Alice hears Scarlett is ill and tells Michael, who rushes to be by his daughter's side. Alice tries to stop him but Michael insists this is why he needed her looking after Scarlett.

Alice is determined to prove herself, as Joey warns her off Michael. When she later sees Janine without Scarlett in the Square she hatches a cunning plan.

Elsewhere, Fatboy's messed up at The Vic so has no choice but to get Kat to work there again. Kat proves herself and Fatboy offers her as job and she accepts - but Alfie won't be pleased. Later, when Kat checks on Tommy in her old home, she's haunted by everything she lost.

Also, Sadie steps up with a plan when Kim proves she's not taking her role seriously after promising to talk to the council about the overflowing bins.