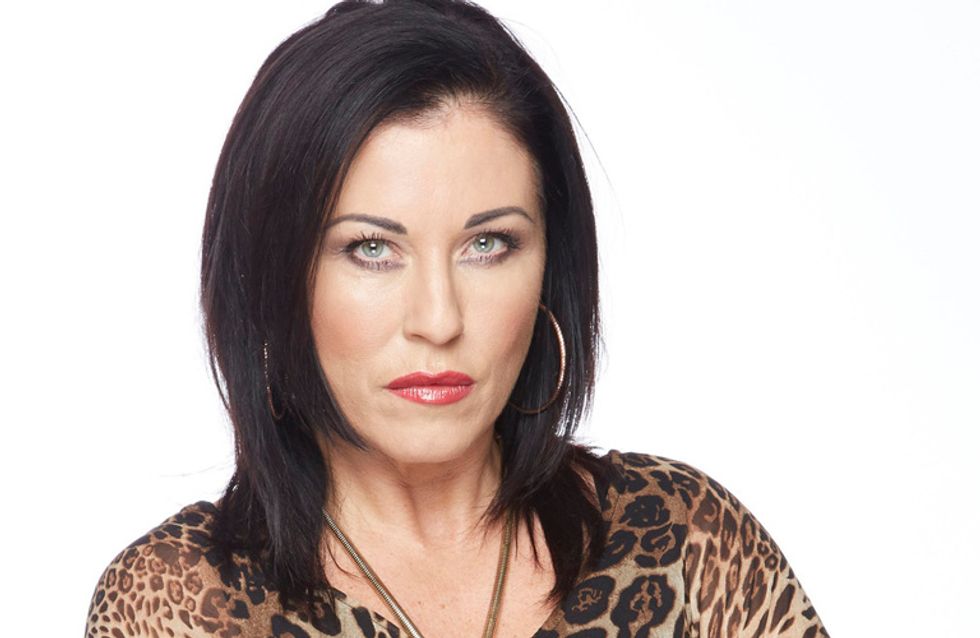 Sonia is surprised to see Martin back home but she is stunned when he tells her he’s collecting his things and leaving the Square for good. Stunned, Sonia snaps at him and tells him how selfish he is being and tells him he needs to speak to Bex before storming off. Over at The Vic, Bex desperately tries to change Martin’s mind but when Kush arrives with Carmel, Martin admits the truth to everyone – Kush is Arthur’s father. Despite everyone’s pleas, Martin says his goodbyes but as Martin is about to leave, Kush tells him he’ll do whatever to make it right but Martin jumps in the cab.

Shirley and Buster try to talk Mick round but he continues to blame Nancy for Ollie’s accident. It soon becomes clear to Nancy that Mick blames her but Shirley tells Nancy it’ll all be okay. At the hospital, Mick tells Linda it’s no one’s fault. Elsewhere, Phil is back to his old habits forcing Ronnie to take drastic action.