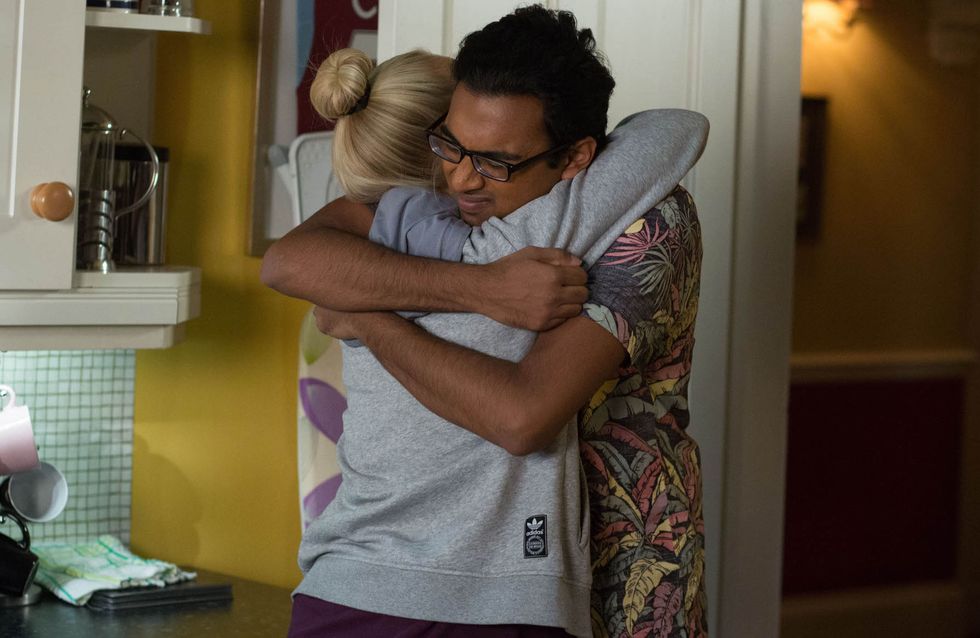 Linda and Tamwar both reel from Nancy’s bombshell and Tamwar eventually arrives to talk to her. As Nancy explains her reasoning, she invites him to go with her but a disheartened Tamwar declines. Worried about losing her daughter, Linda talks to Tamwar and tells him to fight for Nancy, hoping she’ll stay in Walford. At the market, a down-beat Tamwar comes to a decision about his future and tells Nancy he wants to go travelling with her.

Jay offers to take Louise to her first day at school so Phil can go to his hospital appointment. However when Jay returns, he finds Phil struggling with withdrawal symptoms and eventually convinces him to go to the hospital. When they arrive, they receive a call to say Louise has been in a fight but when Jay goes to fetch her, he makes a discovery.

Elsewhere, Martin reveals his plan to start his own stall to make more money but he later admits to Stacey where he got the new merchandise. Sharon reaches out to Jay and Ben. 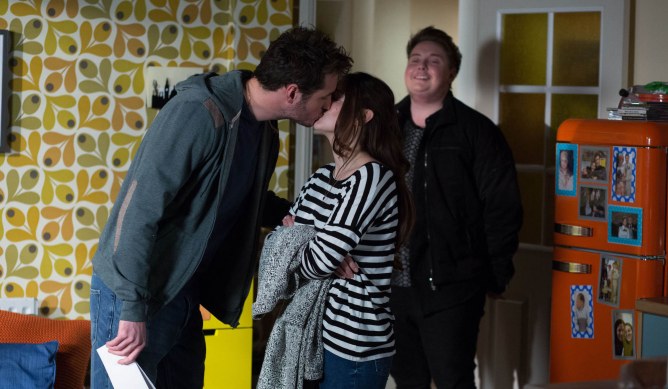