Eastenders 18/7 - Tragedy strikes for the Beales and Mitchells

Tragedy strikes for the Beales and Mitchells when Ian answers Kathy’s phone to discover Ben has been involved in an incident and is in hospital with critical injuries. With Kathy nowhere to be found,Ian rushes to Phil’s and they race to the hospital. After a long wait, the doctor breaks the devastating news to Ian, Phil and Steven – Ben is dead. Meanwhile, Kathy and Buster wake up in a hotel after spending the night together but on her arrival back to the Square, Kathy is met by Shirley who tells her the news that Ben is in hospital. Kathy’s world falls apart when Steven calls and breaks the upsetting news that he’s died.

Whitney prepares to tell Lee she’s pregnant but grows frustrated when Lee keeps getting distracted.At The Vic, Johnny interrupts the couple to reveal he’s passed his exams, much to the family’s delight. With her opportunity ruined, Whitney leaves but is followed by Linda whose suspicions continue to grow. At the café, Whitney confides in Lauren about telling Lee the news and Lauren contemplates telling her the truth about Lee and Abi. Linda is quick to arrive and is delighted whenWhitney confirms she’s pregnant.

Elsewhere, Pam tells Les she still wants to tell Paul the truth about Jenny and Belinda undertakes some market research for her new salon.​​ 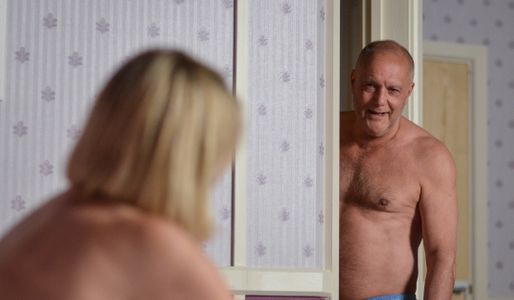