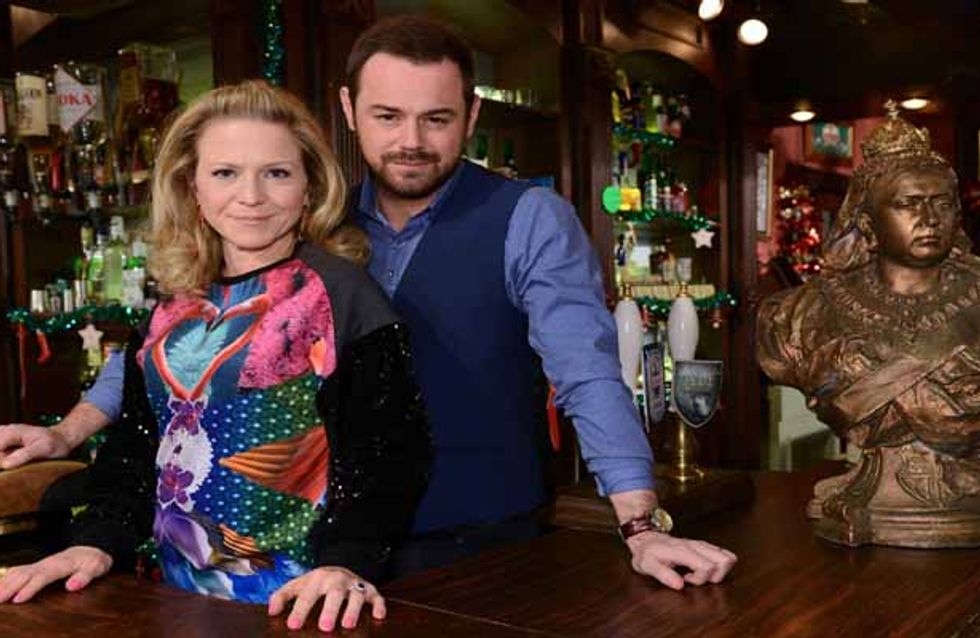 It’s been 10 months since Lucy Beale was murdered. With many names still in the frame, who did kill Lucy?

30 years to the day since EastEnders started, Nick Cotton’s dead body is found and the truth comes to light for a few residents. Secrets are revealed for many families in this episode but for many different reasons. The special episode gives a nod to the past but also the future…

All of Walford’s finest clans are involved in tonight’s episode and all have plenty of drama to contend with. Determined to do the right thing, Dot takes matters into her own hands despite those closest to her trying to find a way to help. Over at The Vic, Dean returns and sets his revenge plan in motion; Kim goes into labour prematurely, secrets are revealed about the Mitchells and shocking truths about Lucy all come to light.

EastEnders goes back in time to Good Friday 2014. In this special flashback episode, viewers will finally see exactly what happened to Lucy on that fateful night. This episode will fill in the blanks and answer questions that have been haunting the residents of Walford since last year.

The episode is written by Jesse O’Mahoney who also wrote the episode which led to the last moment viewers saw Lucy Beale alive. Although the focus will be on Lucy Beale’s last moments, it will also feature other stories…

As part of the Flashback episode, several cast members will be reprising their roles. Hetti Bywater, who played Lucy Beale, will be joined by Jamie Lomas (Jake Stone) and Tanya Franks (Rainie Cross) to ensure that every moment of Lucy’s final night is explained. Viewers will not only learn how Lucy met her fatal end but also why. 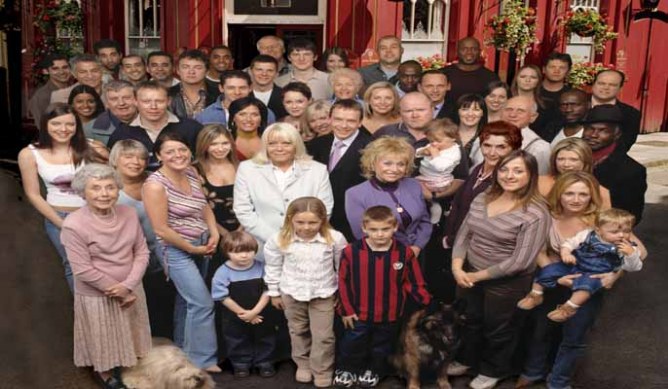