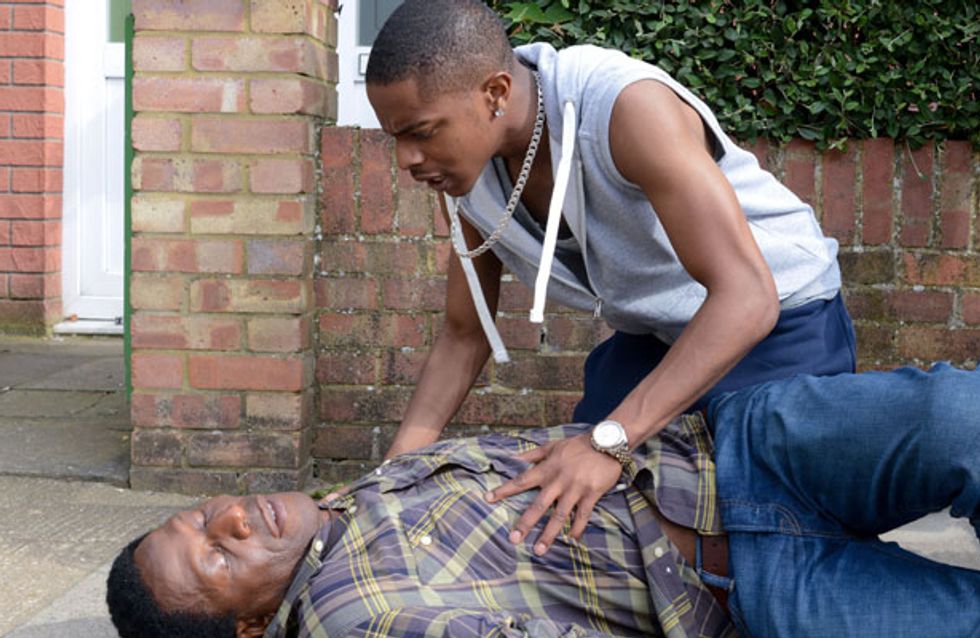 Sam and Ava are hiding something from Dexter and he assumes it means they're splitting up.

Sam tries to reassure him and the pair play a game of football.

Dexter's left worried when his dad collapses; he asks if it's to do with his diabetes.

Sam finally tells the truth - his kidneys are failing - he needs a transplant urgently.

Ronnie continues to have concerns about Kat and Alfie and sneaks out to hang out with Ronnie.

She confesses her concerns and adds that she feels like she's cheating on Alfie by even being with her.

Carl convinces Kirsty to have a drink and eventually a meal with him, but when an annoyed Roxy points out her phone's switched off and she should have been at work, she's immediately suspicious of Carl.

Lauren sees Jake at counselling and the two end up chatting again after their sessions.

He tells her about his split from his wife and asks to see her again.

Meanwhile, Joey's at hers to meet her and ends up talking to an upset Abi.

When Lauren comes home she's feeling self-conscious about everything between them. 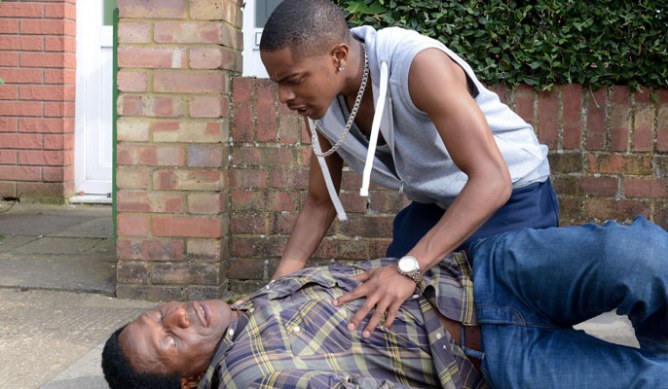