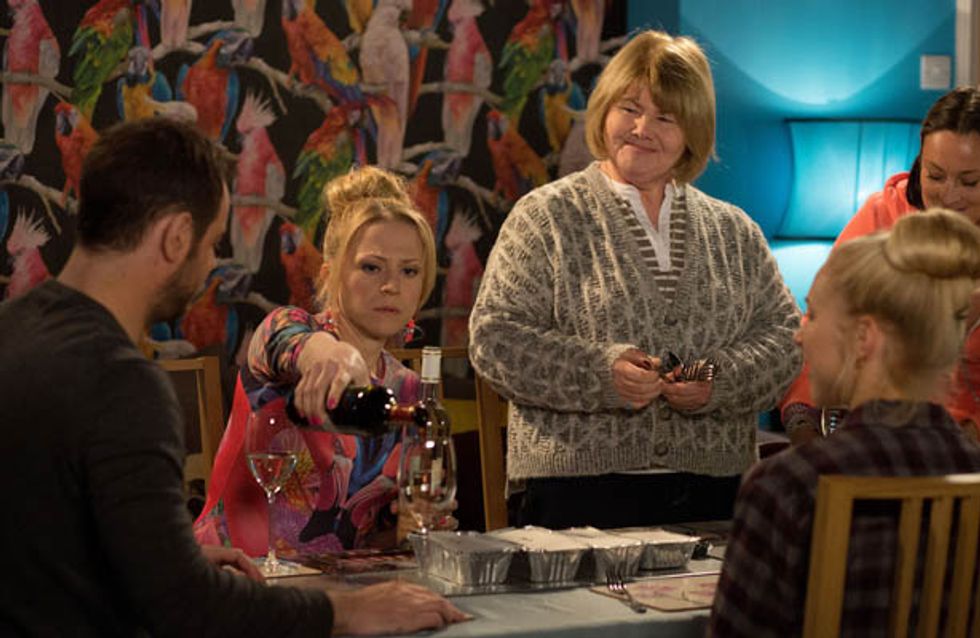 Aunt Babe visits the Carters to put forward a controversial idea when she senses tough times are ahead. Aunt Babe reveals to Shirley that Dean is staying with Stan, so a shocked Shirley immediately heads over there. Stan tells her Dean is long gone, but is he being honest.

Jane isn’t sure she should leave Walford – what will she decide?

Elsewhere, Masood notices Jane and offers to keep her company in the Vic. The two catch up, refusing to be unhappy about their predicaments. 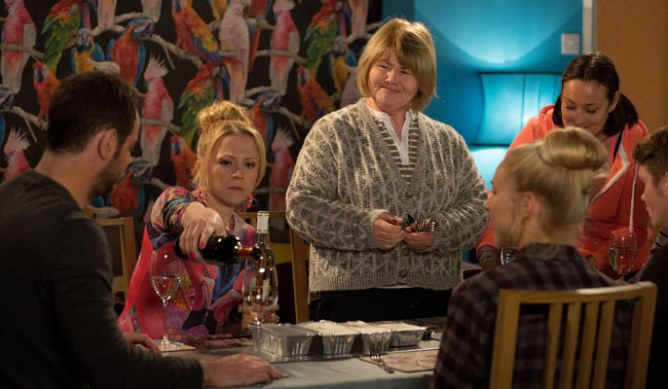