Denise is forced to deal with the consequences of her actions. She gets worked up by the state of the community and despite Patrick’s advice to leave it, she calls the Walford Gazette. 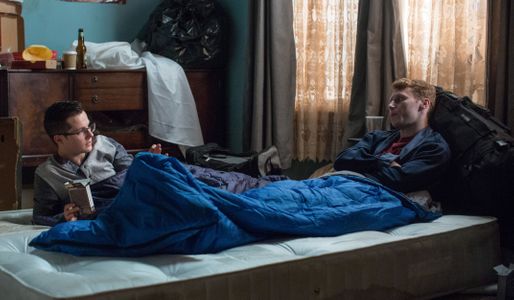