Jay’s world crumbles around him as Phil reveals a shocking secret about Jay’s past – he killed his father. As Phil attempts to offer an explanation, a livid Jay struggles to comprehend the revelation and as the anger builds, he soon comes to a furious head with Phil. With Jay questioning everything about his past, he soon realises the full extent of what Phil did. 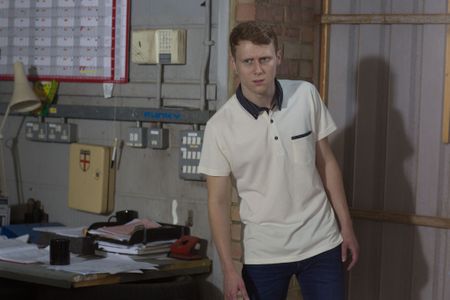