Whitney tells Dennis that she knows he ripped up her card and that she’s watching him. Later Dennis pretends to his mum that the scratch on his arm was Whitney’s fault and a furious Sharon storms over to the Butchers’ accusing Whitney of assaulting her son.

Janine still refuses to forgive Alice, meanwhile Alice wants to end things with a dismayed Tamwar, but Michael convinces her that they need to stay together for his plan to work.

After being put in competition with each other at Butcher's Joints, Danny is surprised when Lucy splits her commission with him and flirtatiously suggests they work as a team from now on.

Ian is angry when he finds out that David is letting Tiffany and Bobby meet up at the Butchers’.

Away from Ava, Dexter and Sam start to bond and Dexter finally sees a softer side to his father. 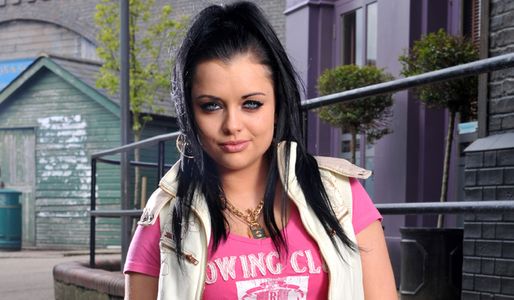