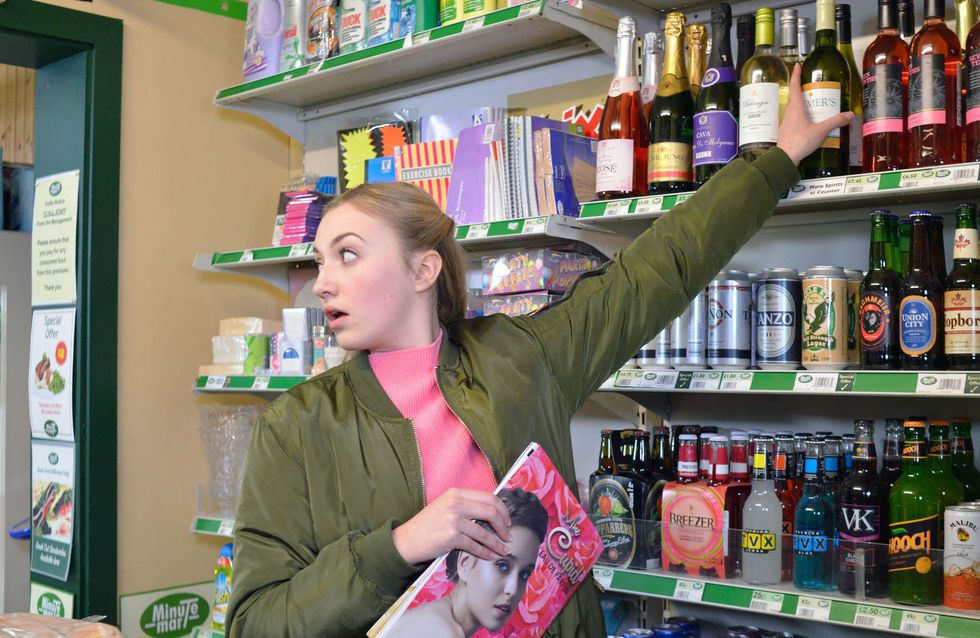 Nancy is disappointed to hear that Tamwar won’t be joining her for a few weeks but determined to make a go of things by herself, comes up with an idea to make some money. Mick realises there is something going on and Tamwar admits the truth about his change of plans. Despite Mick and Linda’s concerns about her travelling alone, Nancy stands her grounds and after a tearful goodbye to Ollie. Masood tells Tamwar he’ll be okay and should go travelling with Nancy. As Nancy and Tamwar celebrate, Masood arrives with three Round-the-World plane tickets, including one for himself.​

Meanwhile, Phil orders Jay to keep an eye on Louise but she takes advantage of the situation and sneaks away and is later caught stealing a bottle of wine in the Minute Mart. A fuming Phil arrives to collect Louise but with Denise doubtful that she will be punished, she decides to call the police. Sharon spots the police outside. 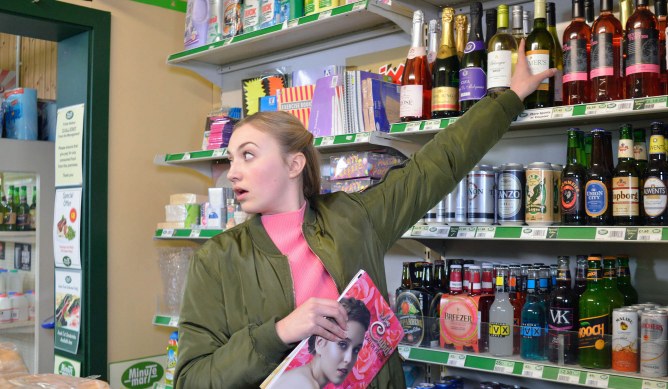