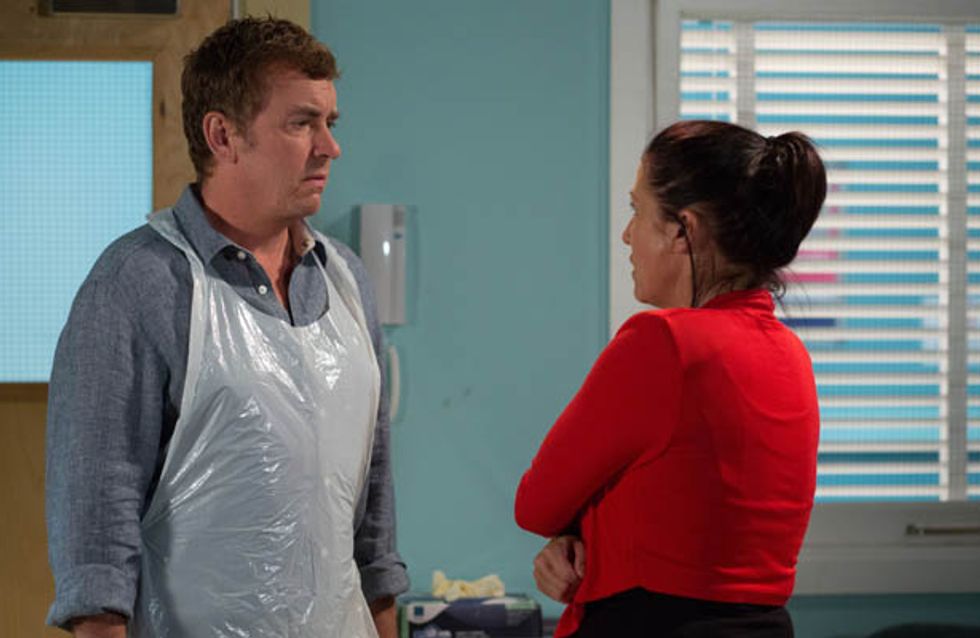 It’s Tamwar’s birthday but Shabnam is unhappy to find out that Masood has planned a party at The Vic and refuses to go. What will people at the mosque say if they find out? Kush suggests to Masood that they do something different to celebrate. Later, Shabnam gives Tamwar his birthday present and he is shocked to find that she has given him £10,000…where did it come from?

Charlie is surprised when Rebecca turns up and tells him that she has an audition for a music academy. Rebecca reveals that she doesn’t want her mum to know which puts Charlie in an awkward situation. Charlie manages to convince Rebecca to see sense – her mum will undoubtedly be proud and support her. However, Sonia doesn’t react as expected and demands an explanation from Charlie who has been secretly giving her guitar lessons. Sonia reveals that she is worried Rebecca wouldn’t be able to cope with the pressure of an audition and is only being protective of her. Ronnie has an idea and takes Rebecca to perform at The Vic. After a rocky start and with some encouragement from Charlie - Rebecca wows the crowd, much to Sonia’s surprise. 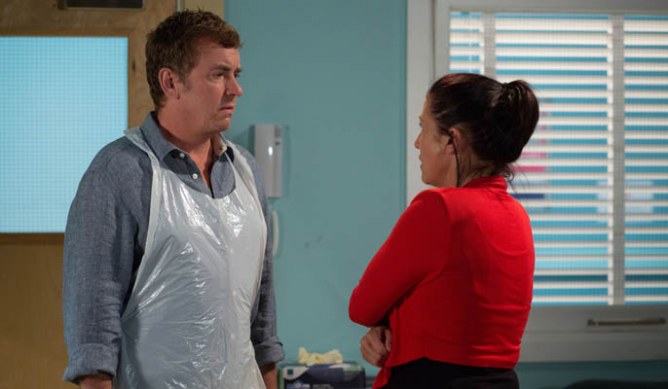