Sharon is smug that she is opening a wine bar and rubs it in Shirley’s face. Linda meets Sharon and the friends start arguing about being competitors.

Linda reckons Mick ask his dad for money, but he refuses as he has already promised that he wouldn’t. Mick and Nancy start trying to sort out the damp problem as Linda happily talks about her plans for the pub. However, the happiness quickly goes downhill when he finds out the mince is definitely dog.

Bianca worries about Nikki and Terry, but Carol reassures her that Nikki fancies someone else. Later, Carol is annoyed when her evening is ruined when Terry and David have a scuffle.
​
Elsewhere, Tamwar is told to prove himself if he wants to keep his job, and Kat and Bianca take a liking to the new market inspector, Aleks. 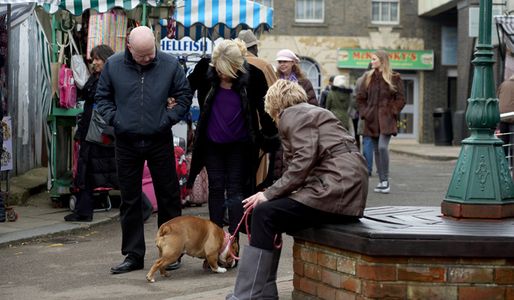