Repercussions of the trial are felt all round.​

It’s Nick’s funeral, and Charlie tries to help Dot by inviting the vicar over. However, the vicar’s nephew Tim arrives instead. Dot eventually gives Tim a chance and reminisces about Nick. She has a last request that she wants to have Nick’s body brought to her home.
​
The Masoods try to cheer up Tamwar, however Shabnam is unhappy when Jane’s plan comes out on top. 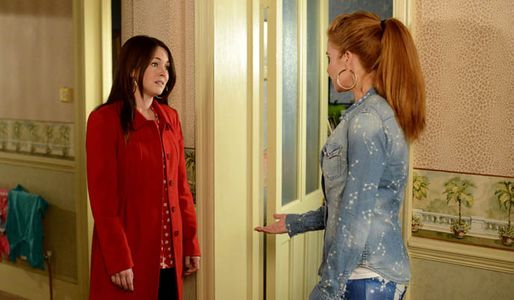 Eastenders 17/03 – Kat is riddled with guilt