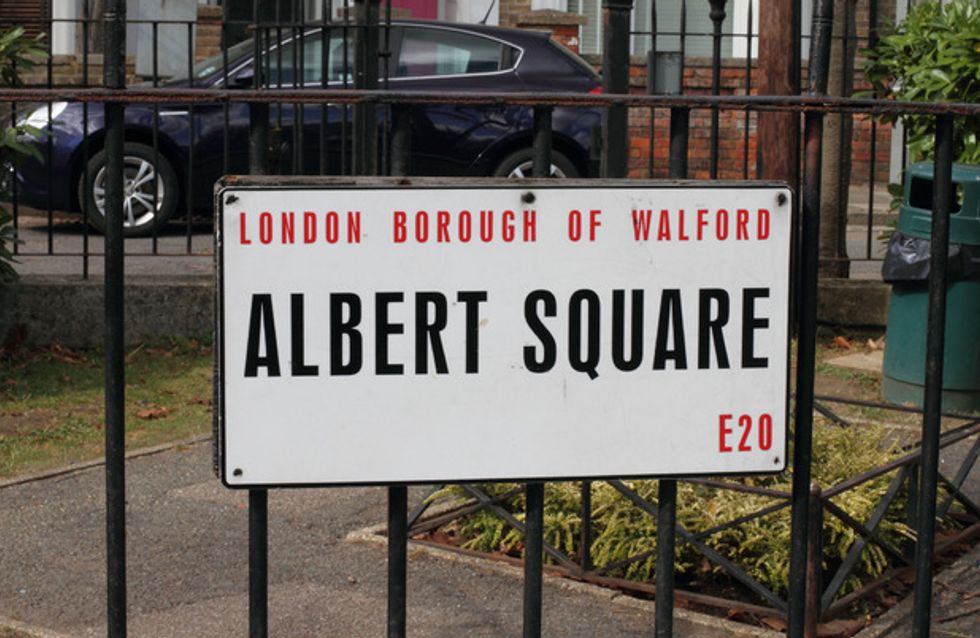 The residents of Albert Square reach breaking point when accusations are thrown and certain residents question their future in Albert Square. Tensions remain high between the Mitchells, Beales and Brannings, but who will come out on top?

Pam feels guilty about involving herself in Paul’s business. When Les’ attempts to talk to Paul fail, an upset Pam tries to talk to Dean but he remains unimpressed by Paul’s attitude. At The Albert, Paul decides to tell Vincent some home truths and reveals he thinks Les and Claudette are having an affair.