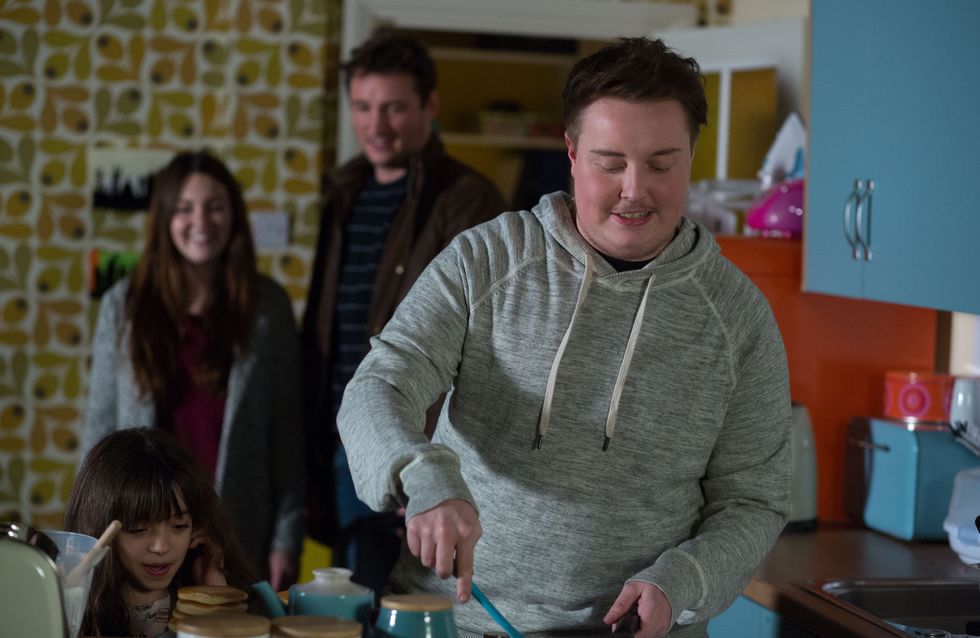 A reluctant Billy is called into work leaving Janet and Will in the hands of Phil for the egg hunt. Outside, Phil attempts to build bridges with Ben but is shocked by his son’s upsetting words leading him to turn back to the bottle. With his mind elsewhere, Phil loses Janet leaving Billy and Honey worried for their daughter’s whereabouts. Outside, Nancy finds Janet eating chocolate in the barrel store and reunites her with a relieved Honey and Billy. Despite Billy’s grateful words about Nancy, Mick refuses to look Nancy in the eye and she storms off. Lee reminds Mick that Nancy organised today to try and reunite the family.

Meanwhile, pressure continues to grow when Ben suggests they book in for the baby’s scan. As Abi breaks down, Babe realises they need to think of an idea fast to stop Ben from discovering the truth about her pregnancy. Later on, a drunken Phil turns up at The Vic and comes to blows with Ben. 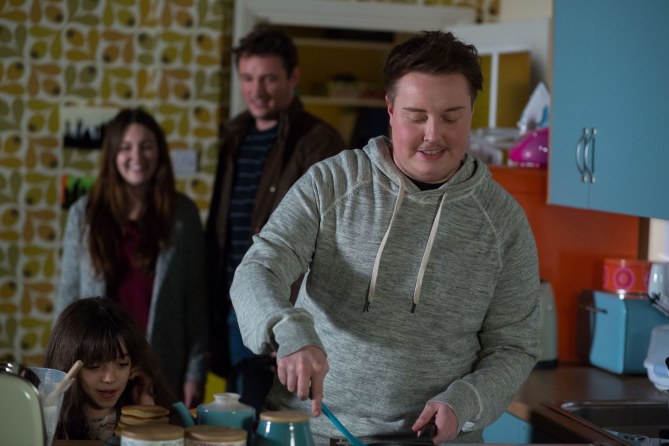