Nick’s coffin arrives at Dot’s house and she demands they unscrew it so she can see him. Les and Charlie act strangely but eventually agree. Dot’s friends arrive and are suspicious of Charlie, but he deflects their worries. Later, Ian’s hatred of Nick surfaces and Charlie asks him to leave.
​
Shabnam makes it clear that Jane isn’t welcome. When Masood finds Jane looking for something to stay he’s unhappy, aware that Jane has caused these problems. He kisses her, but will she reciprocate his feelings​? 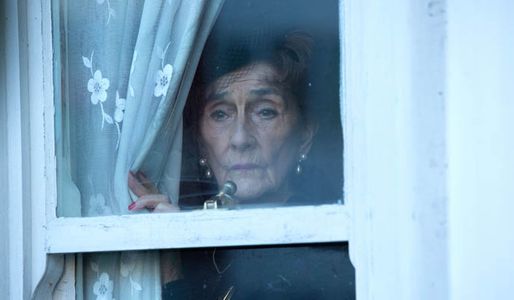