It’s the evening of Billy and Honey’s housewarming party and as the guests arrive, they get a surprise. Meanwhile, Abi casts doubts in Steven’s mind about why Lauren might be working late again. At the office, Josh and Lauren continue to grow close and Steven later spots Josh dropping Lauren off at home after working late in the office.

Whitney and Johnny share their concerns over Mick and come up with an idea However when Whitney shares the idea with Mick it doesn’t go down well and Johnny later comforts a broken Mick. Max gets a shock from an unexpected visitor. 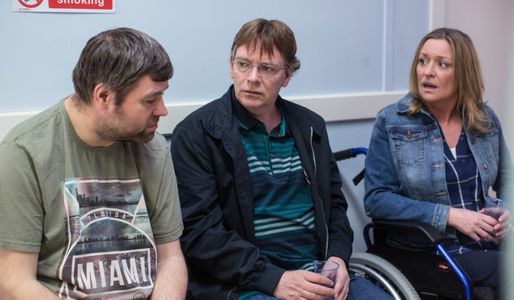