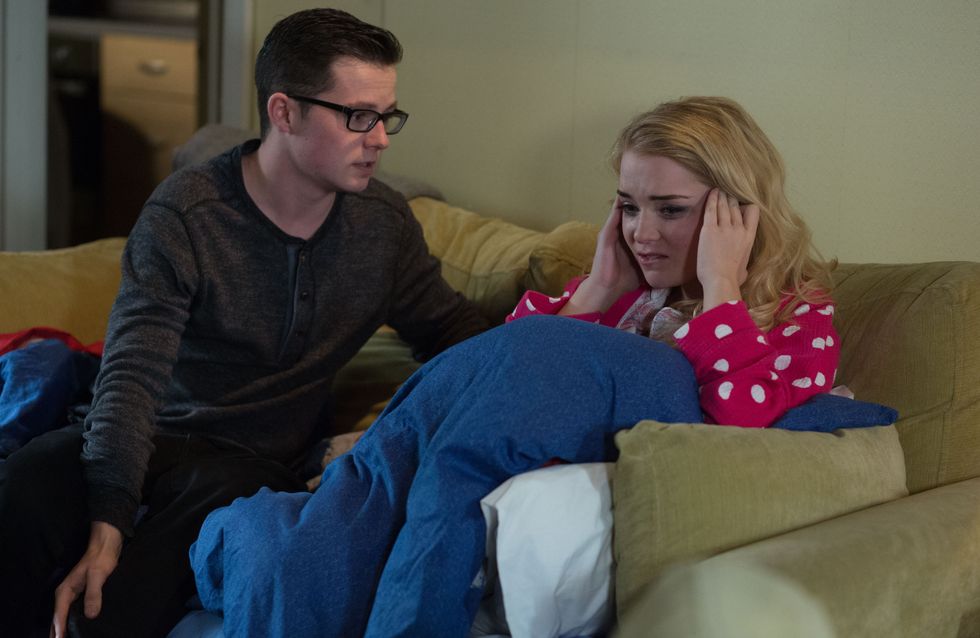 Tensions are high when a fuming Abi struggles to come to terms with Ben’s bombshell and questions Ben as to who he slept with. Abi storms off but outside, Ben opens up and begs her to come with him to the clinic so they can check on her and the baby. With a supportive Abi waiting outside, Ben tells the doctor what happened and he is told he needs to be tested. Alarmed, Ben breaks the news to Abi and later tells her he needs to wait a few days for the results. Back home, they find Jay and Linzi kissing on the sofa making Abi jealous of their normal relationship. At The Vic, Abi tells Babe what’s happened and that she and Ben are being forced to abstain from sleeping together leading Babe to make a shocking suggestion.

Elsewhere, the Beales receive an amazing offer on the restaurant but are taken back when they learn who it’s from.

Over at The Vic, Abi cancels her shift leaving Whitney to help Babe in the kitchen. As the tension between the two continues to simmer, Babe brings up Whitney kissing Mick and Whitney unknowingly puts her foot in it and brings up the second kiss. Babe warns Whitney to tell Lee or else she will. 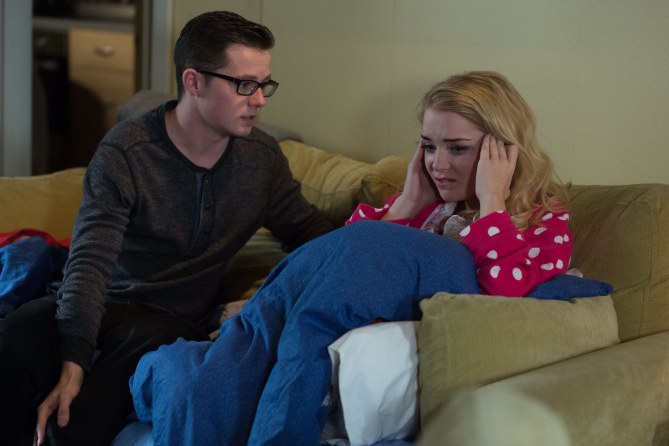