Eastenders 26/03 - Cindy's world crashes around her 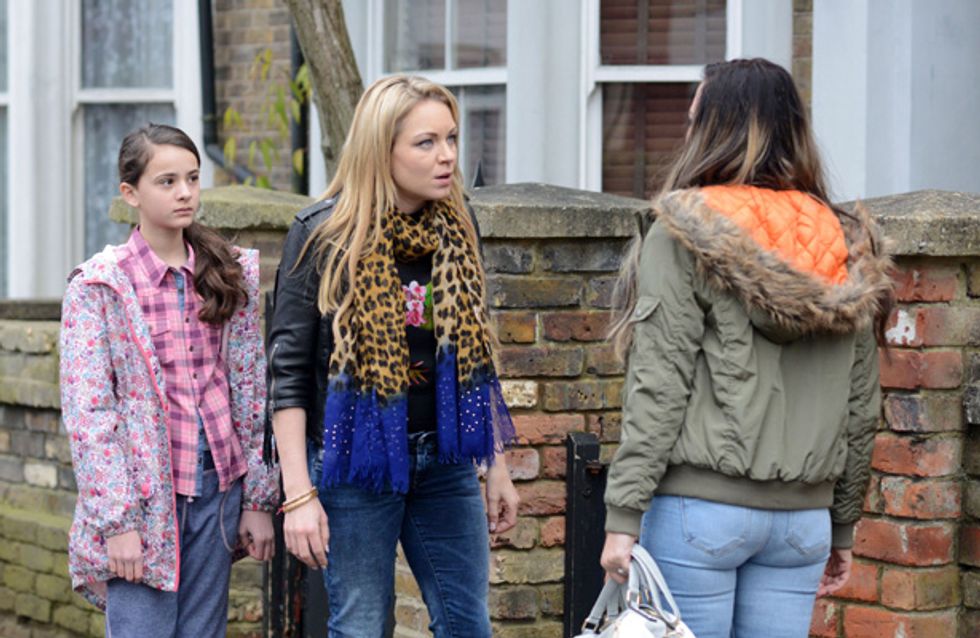 Cindy’s world crashes down around her as she deals with the consequences of her actions; she returns to the Square in a panic and with Jane’s help tries to sort out her mess, however, it’s Liam who comes to her rescue and proves again, to be her knight in shining armour.

Later, Cindy and Shabnam’s worlds collide. Shabnam gives Cindy some advice about her future prompting her to make a decision which leaves the family in shock.

Elsewhere, Ian is left reeling when he discovers that Dot is in prison and goes on the attack with Sharon who tells him about her search for her dad; the two of them visit Dot in prison to reassure her that they’re here for her; however, Dot is distant and refuses to accept help from her oldest friends. Back at the Beale’s Sharon continues to ponder who her dad is and after taking a trip down memory lane with Ian, comes to a startling realisation… (C/H)
Roxy gets to the bottom of Ineta’s bruises and takes matters into her own hands, forcing the two of them closer together.

Alfie is suspicious when he overhears Martin’s phone conversation and decides to take matters in to his own hands leading him to make a discovery. 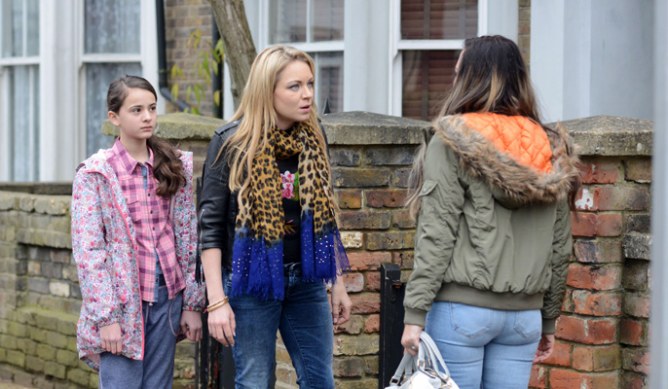