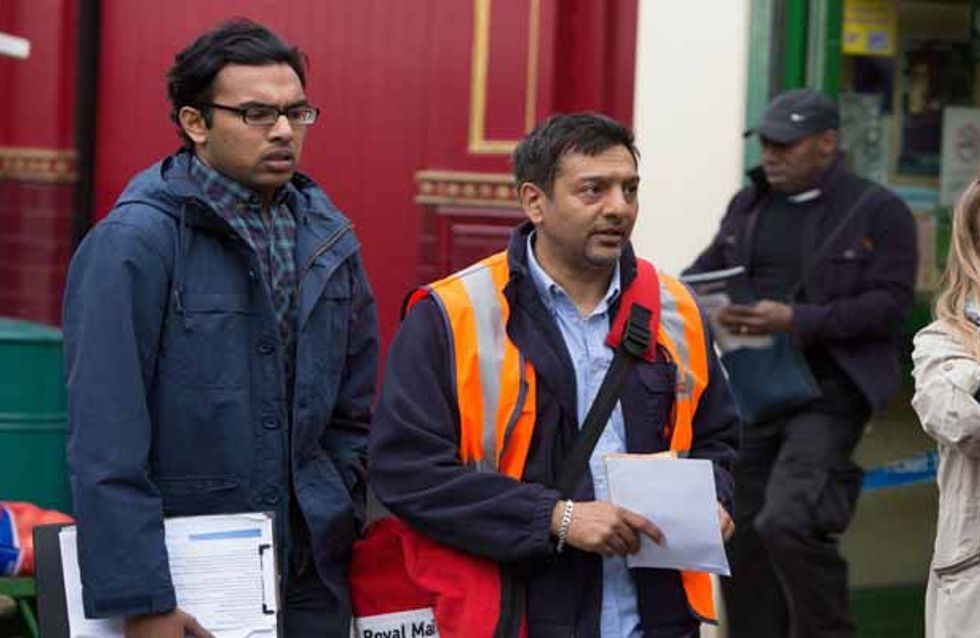 Vincent is left reeling after being questioned for the disappearance of the drug dealer in Dot’s court case and once released on bail.

Back in the Square, it’s Kim’s birthday but the day is off to a bad start when a fuming Donna arrives and demands to know why Kim called the police. As the pair come to blows, Vincent arrives and assures Donna it wasn’t Kim. Vincent later turns to his sister for support and asks her to be his alibi but when Donna refuses he is forced to ask Kim. After a convincing speech, Kim agrees and goes to the police station but when she returns, the pair argue over his intentions and she demands he leaves. Vincent puts his foot down and tells a delighted Kim he wants to be her husband and Pearl’s father. However later at Kim’s party, Donna reveals to Kim that he got rid of the drug dealer for Ronnie.

Meanwhile, Shabnam is busy preparing a dinner for Kush’s mum and brushes off Masood’s attempts to make amends following their argument. Outside, Masood tells Tamwar he knows where Shabnam’s daughter is and although Tamwar tells him to stay away, Masood takes drastic action and attempts to make contact. Back home, Carmel arrives but with Masood nowhere to be found, a distracted Shabnam demands the truth from Tamwar. As the dinner continues to go downhill, Masood finally arrives home – but has he found his grandchild?

At the hospital, Ronnie grows jealous of her sister’s relationship with Matthew and Charlie and she takes matters into her own hands.

Elsewhere in the Square, an optimistic Martin moves in with Stacey but does she share the same feelings as him? Liam grows frustrated at Carol’s interference of his life and is given an opportunity by Donna – however Carol pushes Liam to decline the offer until his exams are over. 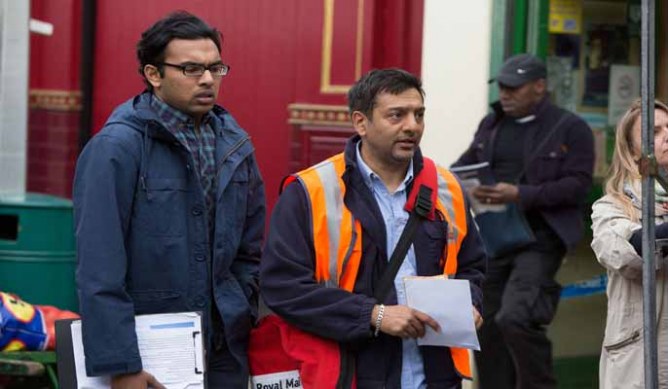