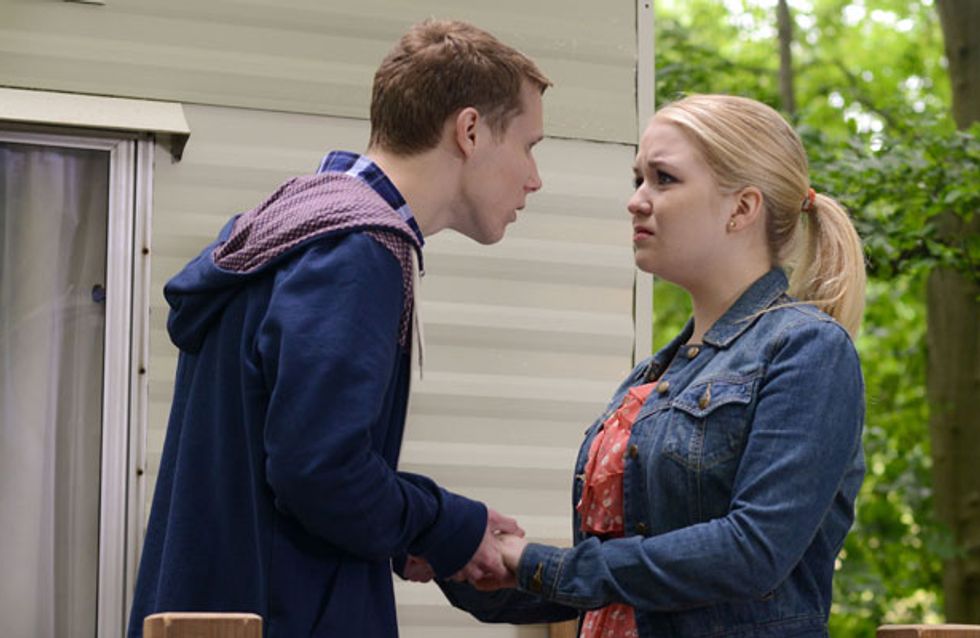 Holiday planning is in full flow and Jay and Dexter begrudgingly agree to let Peter come along.

Phil gives them instructions - Jay has to drive their car and they are to drop it off in exchange for £10,000.

Lola leaves Lexi with Billy but isn't happy when she sees Peter is coming.

Her opinion changes when after she needs a change of clothes he offers his t-shirt and acts like a gent, not peeking while she changes.

The gang head to the campsite but get lost along the way, after getting their car out of the mud and finally arriving they find Cindy has been hiding in the boot the whole time.

Jay and Abi are smitten but things take an awkward turn when she reveals she's late - is she pregnant?

Meanwhile Billy sets his sights on a new lady called Tara and Alfie is worried that Jean still hasn't told Ollie about her bipolar disorder. 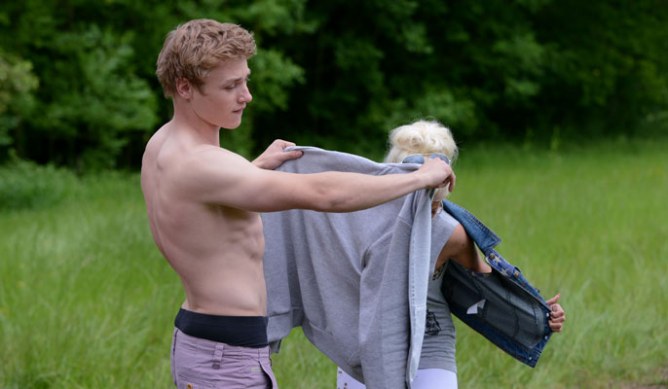