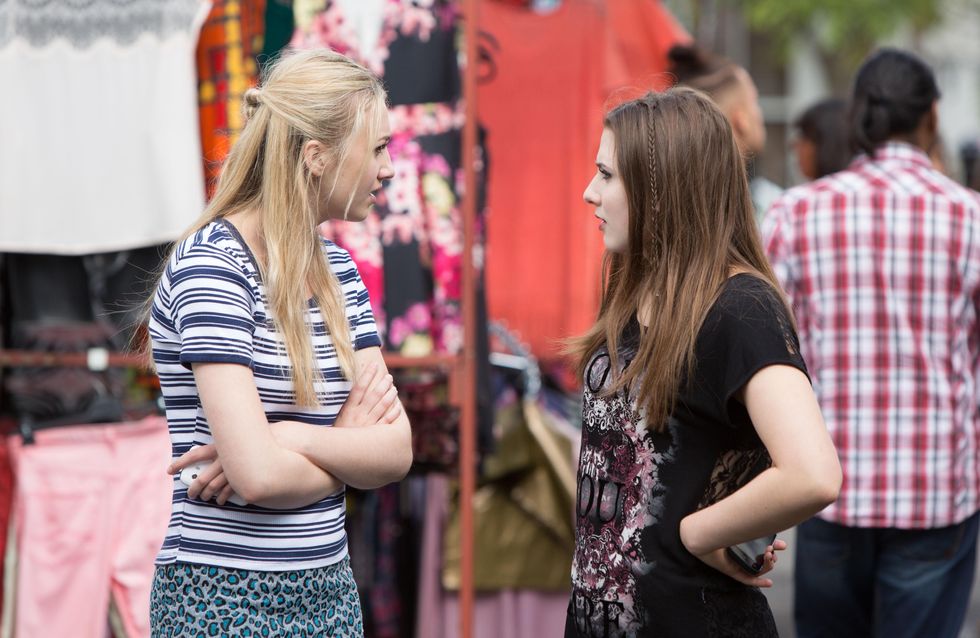 Jane confronts Steven in front of Ian and Lauren about her discovery. Jay bumps into Ben and tells him what’s happened and he takes him to the Arches but Jay says he will have to leave Walford.

Tina is forced to leave Sylvie. A worried Bex gives Sonia a reality check about the situation giving her food for thought. Louise continues playing mind games with Bex. ​