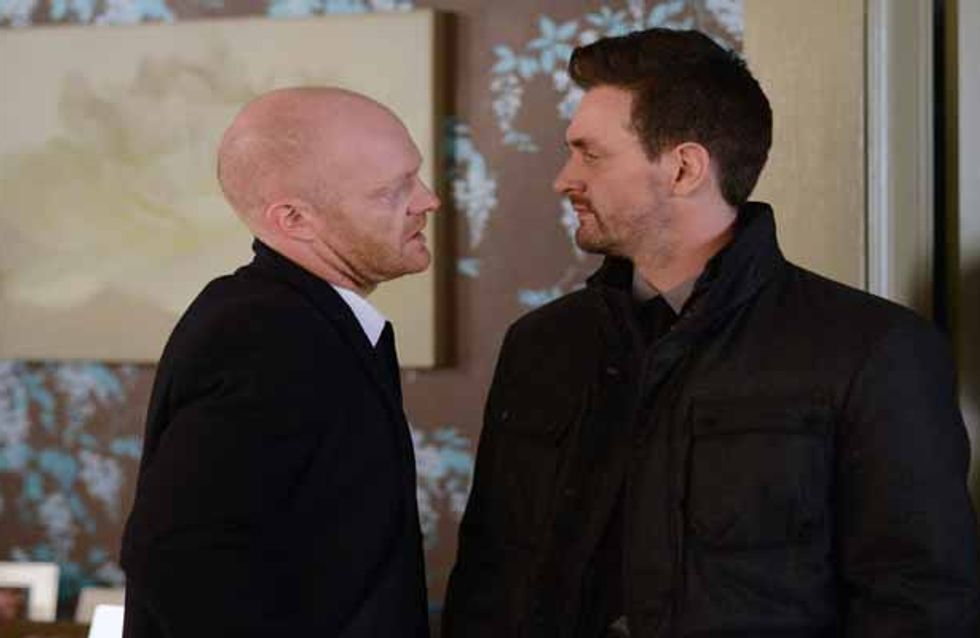 Lauren and Abi look on concerned as Max prepares for Emma’s funeral however Bryant pays Max a visit telling him Emma’s family don’t want Max there. Determined to stop his risk-taking before it’s too late, they call in Carol. She reminds Max he’s playing with fire and potentially endangering his whole family. Max receives a visit from Emma’s mum and when Carol jumps to the wrong conclusions about them, it sends Max into a drunken rage. Max presses the self-destruct button – what will he do?

Ian is plotting a big surprise for the wedding and conspires with Alfie and Sonia to get Jane out of the house for a few hours. However Ian’s attempt to make Jane happy ends up raising more than a few eyebrows when it’s revealed he wants the groom party to wear kilts in the Beale tartan.

Whilst praying for forgiveness, Shabnam is left doubting the consequences of yesterday’s actions and it takes an encounter with Stacey to force her to face up to Kush. However, she is left feeling betrayed when his innocent attempts to reach out to her get lost in translation when she believes Kush told Stacey they had slept together. 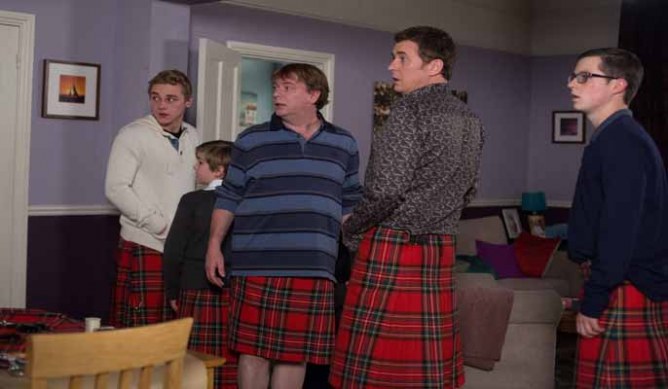