by the editorial team Published on 17 December 2013 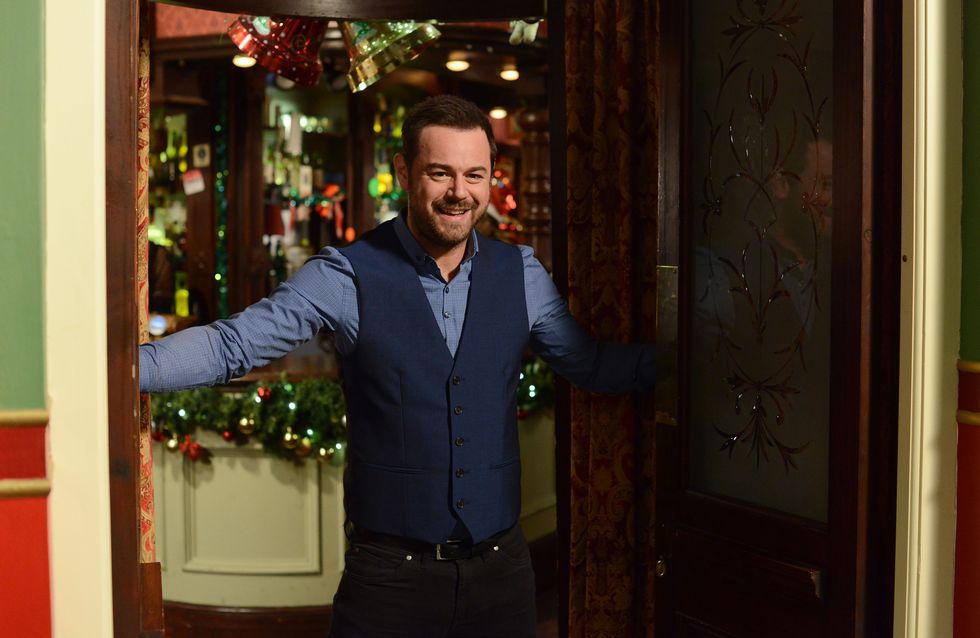 Linda is livid when she finds out that Mick has agreed to let Tina and Shirley move in. The Carters all rally together to get the pub ready but discover they have hardly any stock left after Kat and Alfie’s stunt. What will they do?

Shirley flirtily asks Phil for help, and he makes it clear he’s interested in her… Will Shirley reignite their spark?

Sharon is angry at Phil for not realising he has sold The Vic to the Carters. Shirley takes delight in rubbing it in Sharon’s face, meanwhile Sharon and Linda bond over their mutual dislike of Shirley.

Danny gives Lucy a belated Christmas present and Peter is reminded of how much he misses Lola. Later, Peter finds Cindy’s stash of money and realises Cindy stole the money from the camping trip which belongs to Phil. Could this help fix things between Ian and Phil?

Ronnie is annoyed when she discovers Roxy has lied about going shopping when she has actually been with Carl. Worried about Roxy’s developing relationship with Carl, Ronnie reveals to her sister that she has booked for them to go to Ibiza.
​
Meanwhile, Billy tries to run Butcher’s Joints without Janine and Terry comes in enquiring about a flat. 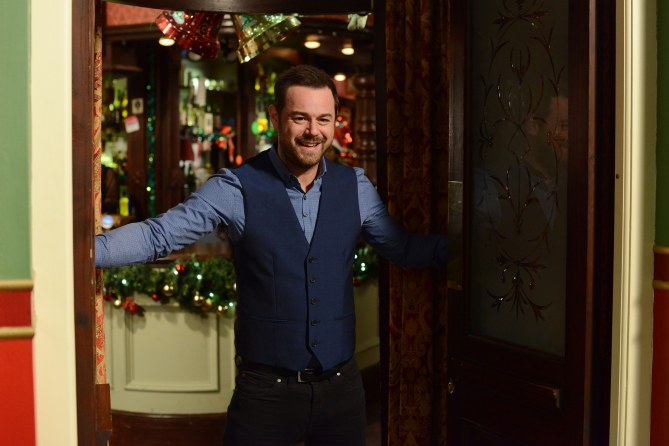